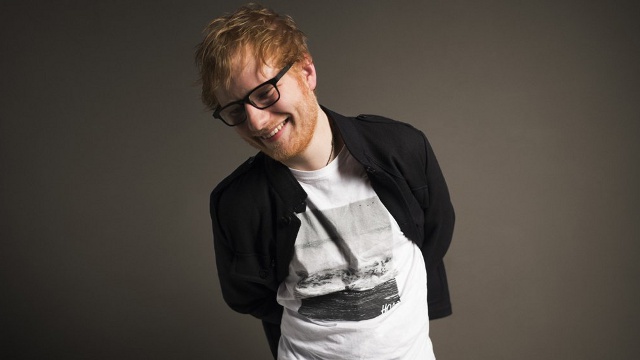 You just have to wait a bit longer!

(SPOT.ph) British singer Ed Sheeran had to postpone four upcoming shows, including the one in Manila, after injuring his arm in a biking accident. The new concert date is now set on April 8, 2018, according to a Facebook post by AEG Presents Asia, the official promoter of the event.

Aside from rescheduling some shows, he has also canceled five more due to the proximity of the event dates that clashed with his recovery period.

The biking accident happened on October 16 that left the singer-songwriter with fractures on his right wrist and left elbows. In a video uploaded on his official Facebook page, the singer updated his fans about a recent follow-up visit to his doctor. He said that with the proper physical therapy, he should be ready for the shows in November, starting with Singapore on November 11. The Manila concert was initially scheduled for November 7.

“This is a difficult decision to do but I can’t physically play at the moment,” the “Shape of You” singer explained.

On the five canceled shows, including Taipei and Jakarta, Ed said that they’re going to “work really, really hard” to find time to reschedule them as well.

“I’m hoping everyone understands this. We’re gonna work pretty hard to come back. Believe me when I say I really, really do want to come back,” he added.