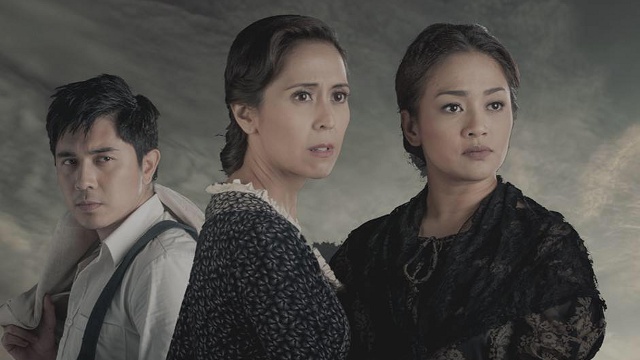 The Four Final Entries of MMFF 2017 Have Finally Been Announced

The road to MMFF 2017 officially begins.

(SPOT.ph) The Metro Manila Film Festival is officially underway, as they have finally announced the remaining four entries to complete in its "Magic 8" roster:

These four movies were chosen from Finished Films submissions, as opposed to the other four entries that were chosen based on script submissions (announced in July).