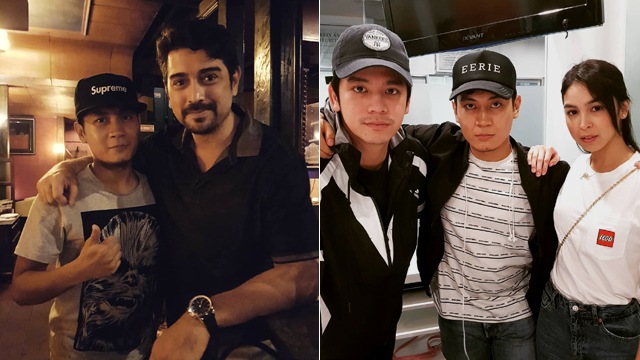 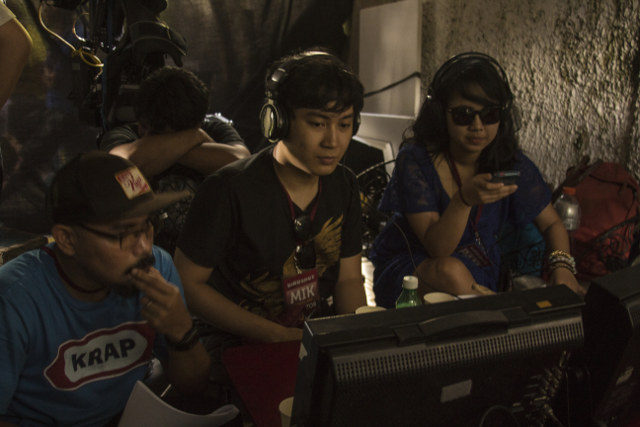 (SPOT.ph) You may have been hearing Mikhail Red's name more and more these days. That's no coincidence. He only has three full-length films as of writing, but the 26-year-old is already making tidal waves in the film industry both here and abroad. His current slate of movies, Rekorder, Birdshot, and Neomanila, have all been selected to screen at prestigious film festivals, and now he's got not just one, but two horror films in the works.

His second film, Birdshot is about a young girl who accidentally kills a Philippine eagle. It won Best Film under the Asian Future category at the 2016 Tokyo International Film Festival. It then became Cinemalaya's opening film in 2017 and was one of 12 films selected for the Pista ng Pelikulang Pilipino festival also held that year. As if that wasn't enough, it was also officially selected as the Philippines' entry to the Academy Awards' Best Foreign Language Film. And nope, it doesn't stop there. The film is also the first-ever Philippine content that was streamed on Netflix.

His third work is the critically acclaimed Neomanila, a crime thriller that stars Eula Valdez. It was selecetd to screen at the 2017 QCinema Film Festival—where it won the Audience Choice Award—after making its international premiere at the International Film Festival Rotterdam. The Hollywood Reporter praises it, calling it "a slick, poised, noir-infused thriller that goes well beyond the gritty realism and loud melodrama so common in socially conscious Filipino cinema."

These three movies were enough reason for two of the biggest names in the industry—Bea Alonzo and Charo Santos-Concio—to sign up for a movie under his direction. The two are set to star in Eerie, a supernatural horror flick that tells the story of Pat, (Alonzo) a clairvoyant guidance counselor at an all-girls school. She tries to solve a murder that happened on school grounds by seeking help from the ghost of a student named Eri. But soon she finds that there's more to Eri than she thought.

The film was chosen among 15 others at the Bucheon International Film Festival's movie-pitching forum in 2017 and is set to premiere at the festival this July. Produced by Star Cinema, the movie will be screening in local theaters in August.

While Red's still putting the finishing touches on Eerie, he's already starting on yet another scary flick. This time, it's a horror-thriller starring love-team partners Joshua Garcia and Julia Barretto called Block Z. Red posted a photo with the two on Instagram on June 1. "There will be blood. And zombies...lots of zombies," he teases.

It seems that Ian Veneracion is also joining the cast as Red also posted a photo with the actor. Block Z, just like Eerie, is also produced by Star Cinema. It'll be interesting to see the love team and the veteran actor take on a new genre than what we're used to.

Within the last few years, Red has come out with critically praised films that have caught the attention of both local and international audiences because of how they capture real-life problems and how they affect the characters in his work. Though his upcoming films deal with something beyond reality, if any of his past works are any indication—and they are—Red is sure to thrill audiences again, should they be horror-mysteries, horror-thrillers, or something new altogether.

Block Z Mikhail Red Joshua Garcia Birdshot Eerie Julia Barretto
Your Guide to Thriving in This Strange New World
Staying
In? What to watch, what to eat, and where to shop from home
OR
Heading
Out? What you need to know to stay safe when heading out