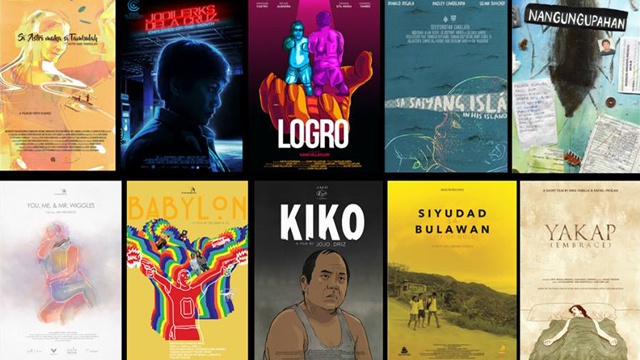 The SPOT.ph Guide to Cinemalaya 2018

The country's premier local independent film festival is back!

(SPOT.ph) The country’s beloved local independent film festival is finally back! Cinemalaya 2018 has just released their lineup for this year's edition, which will run from August 3 to 12 in select Ayala Malls cinemas and various theaters in the Cultural Center of the Philippines. Ticket prices and movie screening schedules have yet to be announced.

This year, there are 10 full-length and 10 short film entries. Here are the ten feature films you can watch at this year's Cinemalaya: 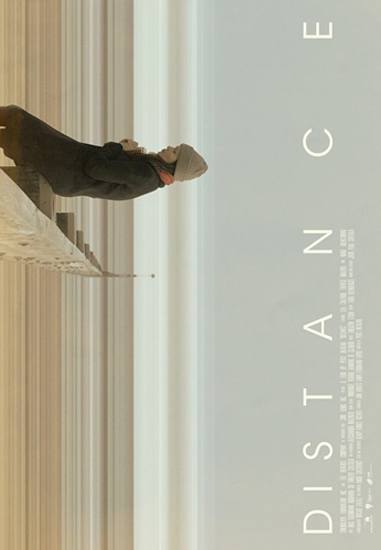 Liza (Iza Calzado) returns to the Philippines and reunites with her family she left five years ago. Now, the family struggles to stay civil and prevent tension, despite some divisive secrets from the past. 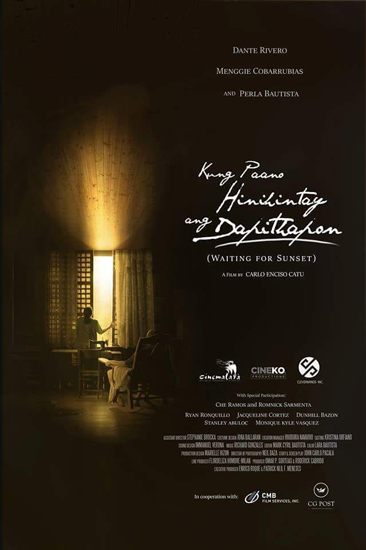 Teresa is an old lady who happily lives with Celso, her longtime partner. Her estranged husband comes into the picture, seeking reconciliation hoping to make amends.

Kuya Wes is a money remittance clerk who falls in love with his customer—a married woman with marital problems. As Wes lends a helping hand to her, his own relationship with his brother goes downhill.

Based off a true story, Liway follows the story of an imprisoned mother (Glaiza de Castro) and her young son. Through the magic of storytelling, she creates a fantasy world for him in order to shield him from the harsh realities of growing up in prison. 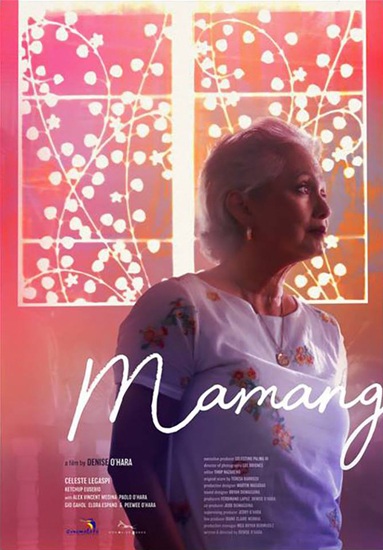 An elderly woman battles the onset of senility and the loss of memory, and struggles as she attempts to reconnect with her estranged son. 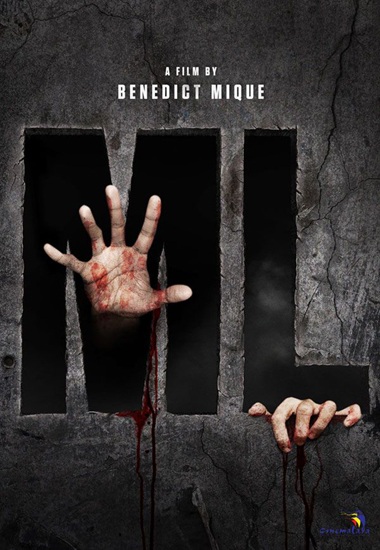 A group of young friends who wish to learn more about Martial Law get a chance encounter with an unrepentant apologist and retired general (Eddie Garcia). 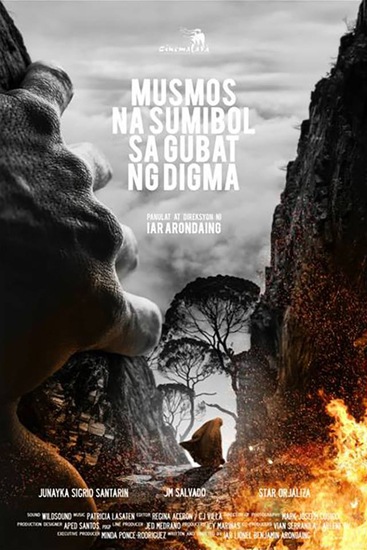 A young Muslim girl comes of age amidst tribe wars. She falls in love and learns to stand for herself in the process. 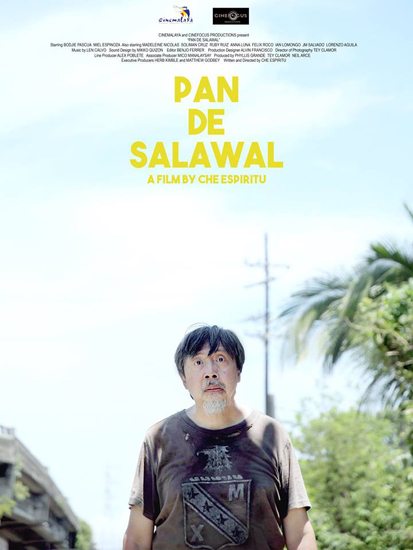 A mysterious girl offers to heal the sick in a community that lives by a railroad by violently hurting them. She then meets Sal, a lonely panadero suffering from a kidney condition, whose only wish is to die. 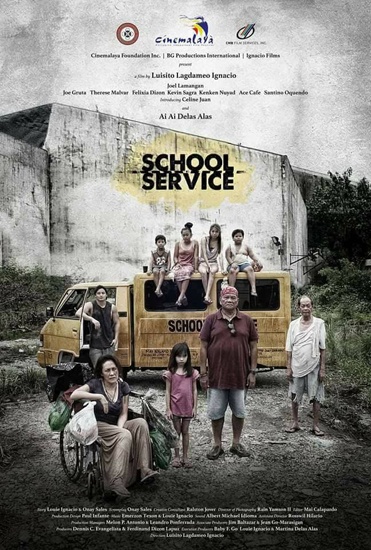 A young girl is kidnapped, brought to Manila, and is forced to serve as a child beggar for a small crime syndicate.

The film follows the story of Lester Quiambao, a gay hired hitman who is out for revenge.

Additionally, here are the 10 short films you can catch this year:

Astri is a teenage transwoman in a relationship with 17-year old Tambulah. They are content with their lives as native dancers—that is, until Astri is forced into an arranged marriage with a woman she barely knows.

Jodilerks is an employee at a gas station. It’s her final shift and she decides to sign off in a very unique way.

Bruno, a little person, is tired of people telling him what to do. One day, he decides to quit his job as a waiter and joins an underground fight club.

A young boy struggles with his existence and gender identity. He finds solace by fulfilling his dream of becoming a mermaid. 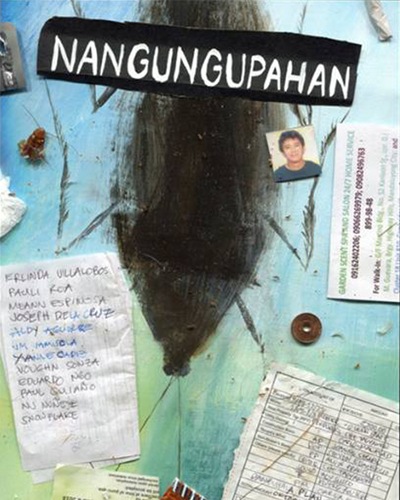 This experimental film shows the lives of different people who rent a single apartment at different time periods. The film shows their day-to-day lives during the time they have lived in the room. 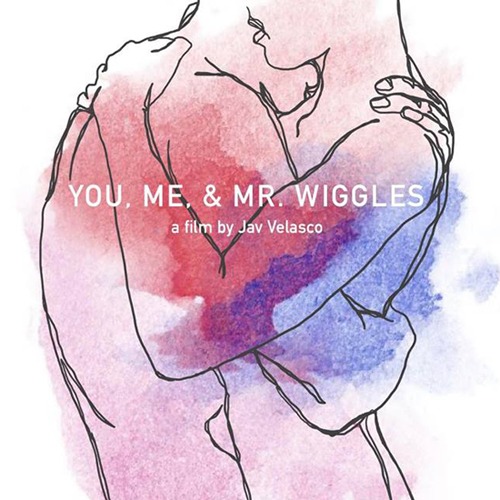 You, Me, and Mr. Wiggles

A couple struggles to deal with erectile dysfunction. In the process, feelings are bared and truths are revealed.

Two girls discover they can travel back in time. With that, they hatched a plan to assassinate a barangay dictator in order to change the course of history. 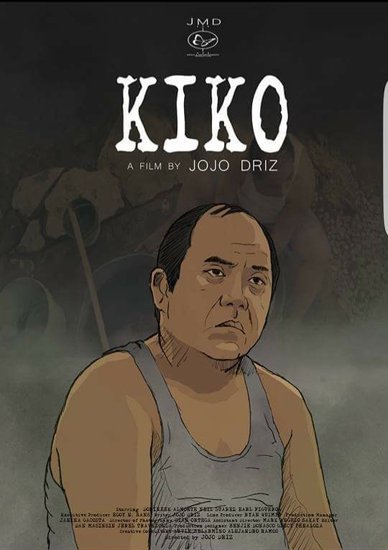 This touching story features a blind, aging man who makes a living by washing clothes. As he goes about his day-to-day activities, he contemplates life after losing the man he truly loves.

Three young brothers are badly in need of cash. Despite its life-threatening conditions, they decide to take a job at the gold mines of Mt. Diwalwal. 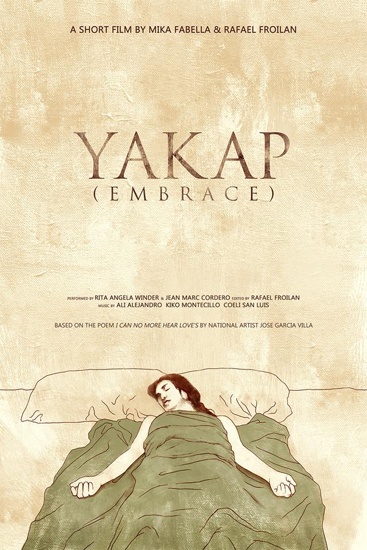 A woman's brief journey into the afterlife is told through the art of dance.