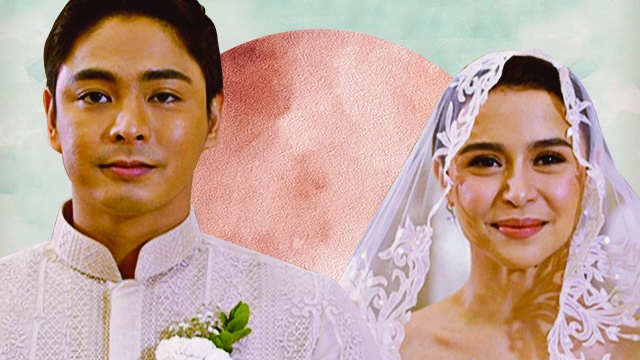 Wildflower Pangako Sa'yo Ika-6 Na Utos Pinoy Tv Top 10 Dolce Amore Kalyeserye On The Wings Of Love Marimar Ang Probinsyano Be Careful With My Heart Walang Hanggan Teleserye Weddings
Your Guide to Thriving in This Strange New World
Staying
In? What to watch, what to eat, and where to shop from home
OR
Heading
Out? What you need to know to stay safe when heading out