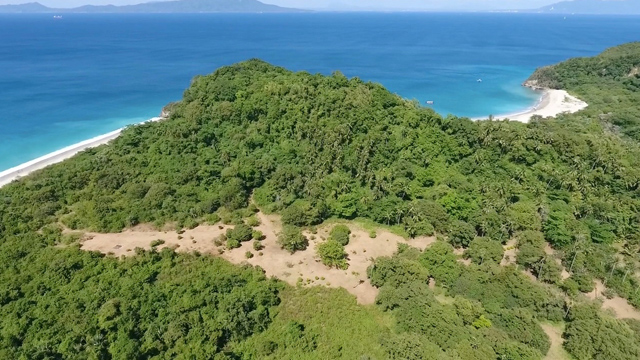 After eight years at the Malasimbo Amphitheater.

(SPOT.ph) For eight years, festival-goers and music-lovers have flocked to the Malasimbo Amphitheater in Puerto Galera for the The International Malasimbo Music & Arts Festival. As if the location weren't already picture-perfect, this year, the festival will be held at a private nature reserve park near White Beach, Puerto Galera on March 1 and 2. You can almost imagine listening to your favorite artists while under a canopy of trees while the sun sets on the virgin beach nearby.

The new venue also means a camp facility that can accommodate more people as well as new stages and different terrains for visual artists and musicians. You'll have more space to explore and check out everything that's happening!

The festival has become known for their Malasimboat parties—which are exactly what they sound like—that are making a comeback this year. There'll also be a new DJ stage, a Silent Disco stage, and more surprises.

While the complete lineup will be announced in mid-January, the announced artists include IV of Spades, keyboardist and producer Anomalie, international blues artist Ian Lofamia Band, and indie jazz-funk band Extrapolation.

Aside from the performances, you can also check out art from Leeroy New, Agnes Arrelano, Hohana, Henri Lamy, and Olivia d’Aboville.