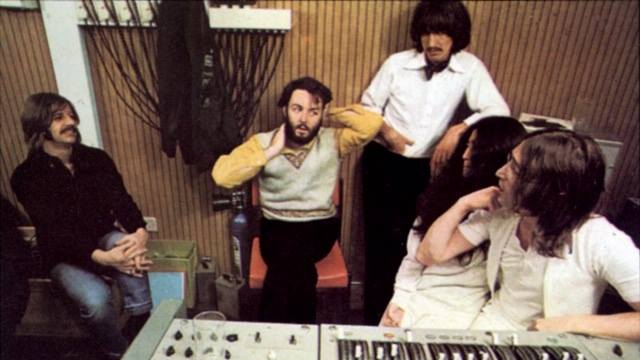 (SPOT.ph) Music and movie fans flocked to cinemas when Bohemian Rhapsody hit theaters. After the now-Oscar-nominated movie took over the box office, just about everyone had the songs of Queen stuck in their heads (to the point that a sing-along version even started screening in cinemas). And now, music and movie lovers have another film to look forward to, because the Oscar-winning Peter Jackson (who helmed Lord of the Rings) will be creating a movie about the Grammy-winning The Beatles.

Jackson announced the news on a Facebook post, saying, "The new film will be based around 55 hours of never-released footage of The Beatles in the studio, shot between January 2nd and January 31st, 1969." It was during this time that the band's highly acclaimed Let It Be album and titular track were recorded.

The movie will feature the only footage of the band working in the studio. "The 55 hours of never-before-seen footage and 140 hours of audio made available to us, ensures this movie will be the ultimate ‘fly on the wall’ experience that Beatles fans have long dreamt about—it’s like a time machine transports us back to 1969, and we get to sit in the studio watching these four friends make great music together," Jackson says.

The announcement also reveals that the project was originally meant to be a TV special, but will now instead be a film that ends with The Beatles' unforgettable live performance on the roof of Apple's Savile Row London office.

The Let It Be album was released in May 1970, months after the band broke up—which is what makes the film all the more meaningful. After watching all of the footage, Jackson shares, "Sure, there’s moments of drama—but none of the discord this project has long been associated with. Watching John, Paul, George, and Ringo work together, creating now-classic songs from scratch, is not only fascinating—it’s funny, uplifting, and surprisingly intimate."

According to the announcement, the yet-to-be-titled film is being made "with the full co-operation of Sir Paul McCartney, Sir Ringo Starr, Yoko Ono Lennon, and Olivia Harrison," so you can expect it to be a realistic portrayal of the story behind one of the most known bands around the world.