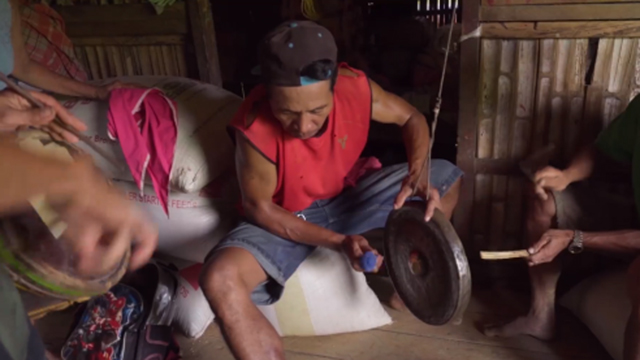 Catch Free Screenings of All the Gawad Alternatibo 2019 Entries

(SPOT.ph) Film festivals give you the chance to watch indie films from smaller production houses, but there are also skilled makers who create pieces without the aid of a company or crew, and their work are just as worth checking out. Granted, it may be difficult to catch them all in one place, but here's good news for you: Tanghalang Manuel Conde will be screening all the entries of the Gawad Alternatibo 2019 from August 3 to 5. As if that wasn't enough reason to get pumped, you'll get to watch all the entries for free.

In case you didn't know, Gawad Alternatibo is part of the Cinemalaya Film Festival. Established in 1987, it is the longest-running independent film competition in Asia and selects the best Filipino films under these four categories: Documentary, Experimental, Animation, and Short Feature. Seats for the free screenings will be on a first-come, first-served basis, so if you want to catch a particular block—or even all of them—keep the schedule in mind!

With Budots: The Craze dissecting the dance's virality and Halawod focusing on the indigenous people of the Panay region, this category examines the little pockets of reality in which we live and breathe.

From Michel de Certeau's Metaphor for Everyday Life featuring metropolitan train stations and how communities move with and in them to Tingles, which explores the manipulation and release gained from Audio Sensory Meridian Response, this category explores oddities in the mundane.

With entries like Pot, Sober, and Yapak Sa Araw, art mirrors our surroundings and realities with a little more freedom, and a dash of adventure that's large than life.