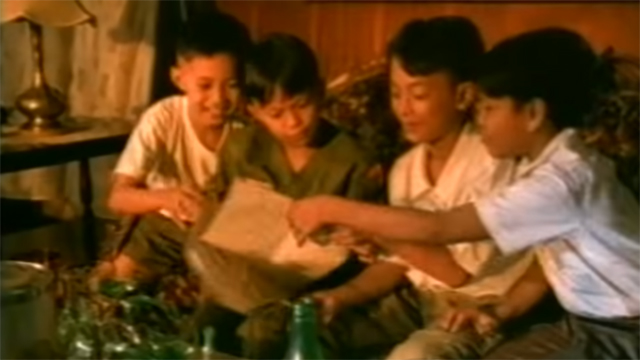 Learn More About Philippine Music Videos in This Talk

Have you heard of "motor only sync"?

(SPOT.ph) Philippine cinema is now on its hundredth year and teleseryes have been around long enough for you to have your favorite classics. Local music artists have been performing for years, but it seems not many folks are talking about the music video—its origins, its place in the local entertainment industry, and what's in store for the more-than-sound, not-quite-serye format. If you want to learn more about making music videos, head over to Motor Only Sync: Philippine music videos as moving images, a filmviewing and discussion session, on October 13 at 4 p.m. , which happens at HUB: Make Lab in Escolta.

Motor Only Sync (MOS) is a term used to indicate that a particular video or footage contains no audio track in sync. Completely omitting sound while recording not only relieves the cast and crew from being very quiet, it also saves time while editing since the editor no longer has to mute the sound.

The talk aims to discuss several questions surrounding music videos, like how it has shaped popular culture, how the transition from analog to digital will change the way they're produced, and how the music video has changed and will continue do so as time passes. Aside from the talk, there will also be music-video screenings and a DJ set by lui, too.

For more information, visit the Motor Only Sync event page.