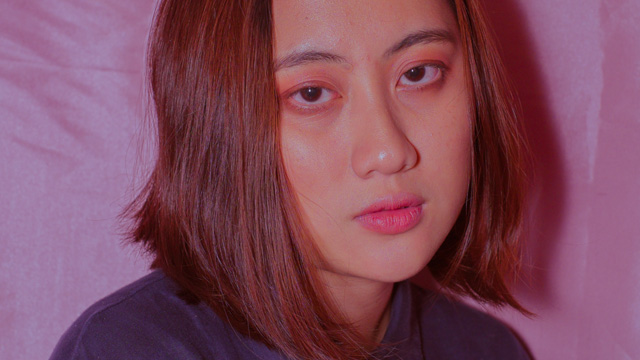 The artist returns to her roots.

(SPOT.ph) Artists often have a sound and image by which they're remembered, and you grow to love and expect. While it's easy to stick with this familiarity, some artists break free from the mold and continue to come up with new material, even if it's different from what you might be used to. Pinoy artist BP Valenzuela is known for her distinctive electronic pop sound, but now, she's going in a direction that's a bit more personal: her EP Paradigm Shift catalogs another side of her music and it's dropping tomorrow, October 30.

Valenzuela is mostly known for her 2015 album the neon hour featuring popular electronic tracks "Steady," "Early late," and "Even If You Asked Me." She's also big on perfectionism and production value but growing up, she would often listen to raw, emotionally-loaded songs that were sung over guitar. She would later replicate the feeling or draw inspiration from the writing and tone. Despite all the songwriting she does in the privacy of her room that falls under that more intimate and stripped-down style, she hasn't put any of those demos on a commercial album.

Valenzuela started sharing more personal music in 2014 on SoundCloud for a side-project she calls half-lit. Here, listeners can expect a deviation from the sound she's known for. Her tracks "fri the 13th" and "cruising on a wavelength" from half-lit were released as singles, and reflect her more gritty and raw emotions.

Five years after the project's conception, Valenzuela is now releasing  Paradigm Shift, which will contain six tracks, including previously released singles, and
"empty houses," "backspace me," "23 mistakes," and "constantly." Songs included are a product of past and present, where Valenzuela revisits old memories with a renewed sense of her adult self. The EP drops on Spotify at 3 p.m. on October 30, but you can pre-order it on Bandcamp.