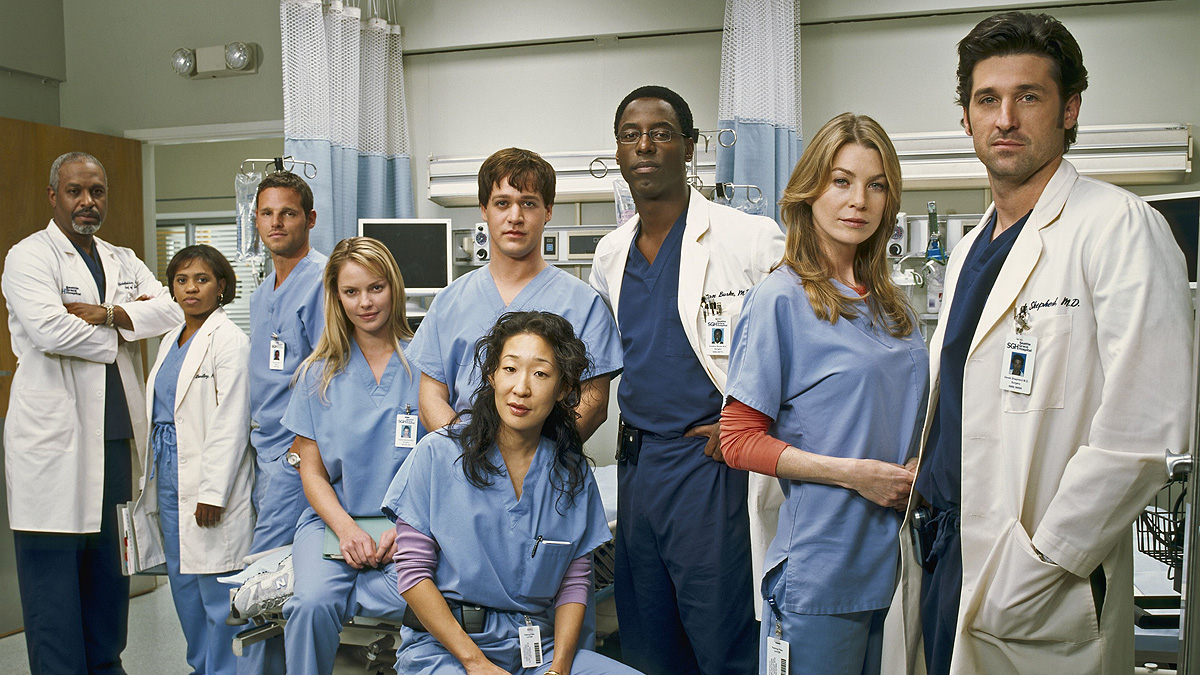 All 15 Seasons of Grey's Anatomy Are Coming to Netflix

It's now the longest-running prime-time medical drama on American TV.

(SPOT.ph) When Grey's Anatomy premiered in 2005 on the American Broadcasting Company channel, fans had to wait a whole week to catch an episode. The show eventually reached our shores through cable TV, and some of us got hooked on what is now the longest-running prime-time medical drama on American television after 16 seasons. So that's about half the lifetime of a 30-something who religiously watched once a week before streaming services became the norm. If you're up for the challenge of catching up and watching 342 43-minute episodes, Netflix is finally streaming all 15 seasons of Grey's Anatomy starting on July 25. Prior to this announcement, the platform only hosted a couple of seasons of the show.

Grey's Anatomy follows a group of surgeons at the fictional Seattle Grace Hospital (later Seattle Grace Mercy West Hospital, then Grey-Sloan Memorial Hospital). We meet the young and hopeful surgical interns—with Meredith Grey right at the center, obviously—on the first season, and find out how they go up their medical career ladders and eventually become residents in light-blue scrubs, then attendees in a darker shade of blue as the show progresses. While that sounds like an easy-to-digest linear story, wait until the emergency room is flooded with the weirdest medical cases, hospital romance becomes very complicated (especially with McDreamy and McSteamy around), and—well—don't get us started on bombs going off and planes crashing.

The show's 16th and 17th seasons were ordered and locked in by American Broadcasting Company as early as May 10, 2019. But the 16th installment was cut short after an interruption in production schedule due to the COVID-19 pandemic. While it was originally booked for a total of 25 episodes, they had no choice but to air the 21st episode on April 9 as if it was the season finale.

The possibility of an 18th season is also not too far-fetched as ABC Entertainment President Karey Burke told Deadline on June 17: "I’m hopeful that Grey’s Anatomy stays a part of our schedule. They certainly know that we’d like it to be part of our schedule for as long as they are interested in making more episodes."

Ready for about 245 hours of medical drama? As Richard Webber said in season one, episode one: "This is your starting line."

Grey's Anatomy's seasons one to 15 go live on Netflix Philippines on July 25.