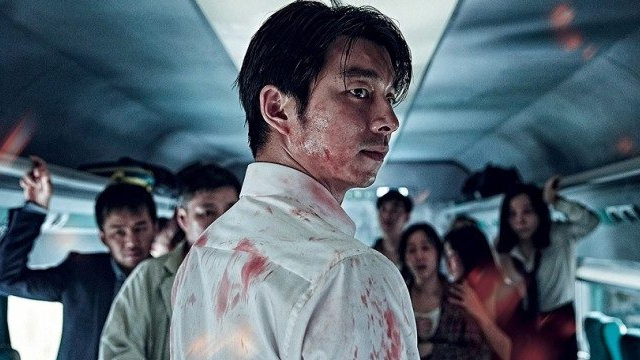 ICYMI: Train to Busan Is Finally on Netflix

Let's think of it as Gong Yoo's birthday treat.

It's Gong Yoo's birthday on July 10 and it seems like it's the fans who are in for a treat because Train to Busan is now available for streaming on Netflix!

The breakout Korean film first debuted in the 2016 Cannes Film Festival before its theatrical release on July 20 of the same year. It received critical acclaim worldwide for its "thrillingly unique—and purely entertaining—take on the zombie genre, with fully realized characters and plenty of social commentary to underscore the bursts of skillfully staged action." As a result, the film reportedly earned U.S. $93 million in the box office globally.

Apart from Gong Yoo, Train to Busan also stars Ma Deong Sok, Kim Su An, Yun Mi Jung, and Parasite star Choi Woo Shik. For those watching it for the first time, the horror thriller follows a father-daughter pair as they board a train to, well, Busan to visit their family. Their journey takes a turn for the worst when a zombie outbreak in South Korea traps them inside the moving train. The two, along with the other passengers, are soon forced to fight for their survival.

Watch the full trailer below:

Its sequel film titled Peninsula is slated for a July 15 release. The second film is set four years after the first one, and will be top-billed by Gang Dong Won and Lee Jung Hyun.

Other popular films now available on Netflix this month include Emma Watson's Little Women and the Japanese anime drama Your Name (Ki mi No na Wa).