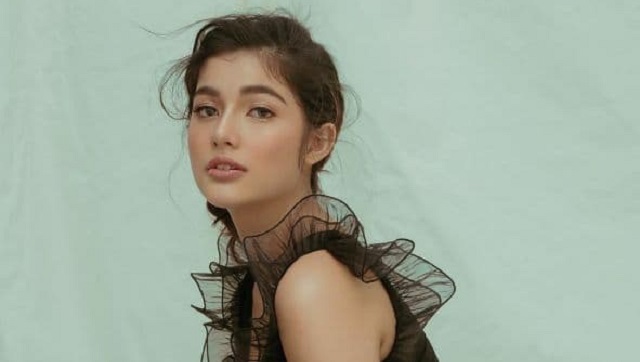 Could The Much-Awaited Darna Film Become a Series Instead?

Here's the lowdown on ABS-CBN's plans.

After news of the project being canceled came out last August, the new installment of Darna starring Jane de Leon is apparently getting its second chance at flight.

According to a report by PEP.ph, a reliable insider from ABS-CBN has confirmed that the superhero film will be reworked and aired as a TV series in 2021 and shown as a movie later on.

It's said that it will follow in the footsteps of The House Arrest of Us, the Kathryn Bernardo and Daniel Padilla movie that was also reworked into a series. Episodes of the said show were aired weekly on the network's pay-per-view platforms.

Though it wasn't confirmed if the Darna series will also be a weekly show, it was mentioned that it will premiere on the ABS-CBN streaming platform iWantTFC, formerly known as iWant TV. Another unconfirmed detail is whether the film's director, Jerrold Tarog, will still be on board.

ABS-CBN has yet to officially verify the news, but we're definitely keeping our fingers crossed!