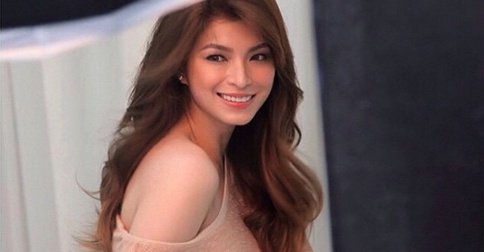 She also won't be playing Darna in the upcoming movie.

(SPOT.ph) It's almost hard to imagine Darna without Angel Locsin, but it looks like we just have to get used to it. In an interview on Tonight with Boy Abunda, the actress said that she won't be reprising her famous role in an upcoming movie, due to an injury.

A statement from ABS-CBN explained that Angel underwent a "rigorous training regime" for two years, which led to her developing a disc bulge in her spine. Her injury would limit her from doing stunts for the movie's action sequences. She will also be undergoing rehabilitation and treatment.

In an Instagram post (above), she apologized to her fans and assured them ABS-CBN has already cast the "perfect person" to play the role. The Darna project was first announced in 2014, with director Erik Matti at the helm. Recently, fans have called for 17-year-old Liza Soberano to take on the role for a TV series.

Darna Angel Locsin
Your Guide to Thriving in This Strange New World
Staying
In? What to watch, what to eat, and where to shop from home
OR
Heading
Out? What you need to know to stay safe when heading out