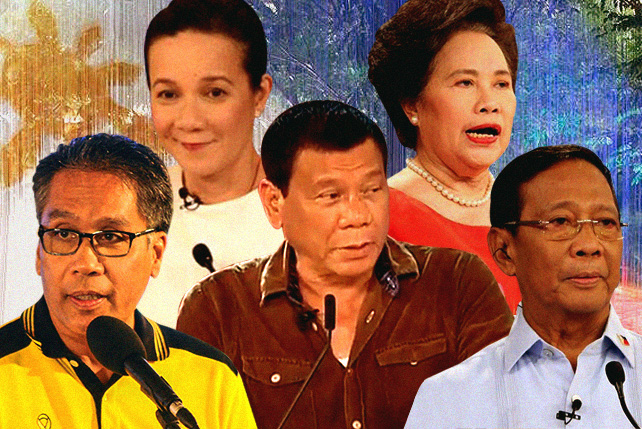 What Celebs Said About the Final PiliPinas Debate

Local celebs tuned in to the last presidential debates, and they had a lot to say. 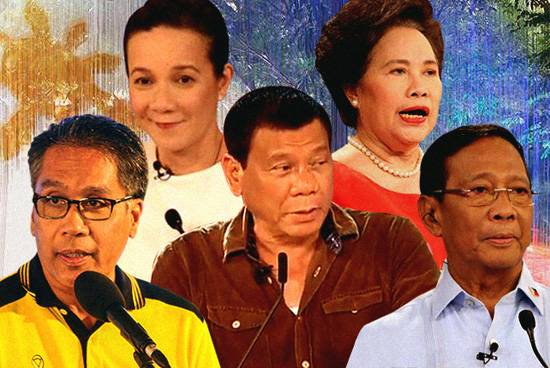 (SPOT.ph) The third and final PiliPinas Debates 2016 shed light on plenty of important issues, including Metro Manila traffic, healthcare, education, and the Scarborough Shoal. Naturally, the Internet had a lot to say—including local celebrities, who voiced out their reactions via social media. Some declared their support for their chosen candidates, while others didn't seem very pleased at their answers.

First, there were general reactions to the debate, which ranged from the boisterous crowd (we can still hear the "on-ly Bi-nay" chants) to advice about voting:

There were also reactions to issues, from contractualization (which all candidates vowed to eliminate) to traffic:

Plenty of celebrities also declared their support for candidates. Others, on the other hand, expressed their annoyance. Here's what some said about Rodrigo Duterte:

They had a lot to say about Vice President Jejomar Binay:

A lot of them expressed concern and admiration for Sen. Miriam Defensor-Santiago:

Meanwhile, other celebrities also had words to say for Sen. Grace Poe:

And here's what some celebrities had to say about Liberal Party bet Sec. Mar Roxas:

Also read: 15 Most Entertaining Moments in the Final PiliPinas Debate

Pilipinas Debates 2016 Pilipinas Debates
Your Guide to Thriving in This Strange New World
Staying
In? What to watch, what to eat, and where to shop from home
OR
Heading
Out? What you need to know to stay safe when heading out