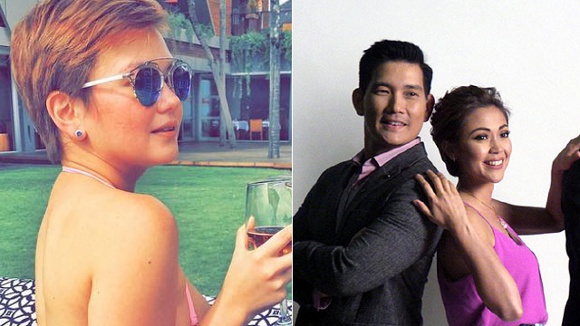 (SPOT.ph) Angelica Panganiban has never been one to mince words. So it comes as no surprise when she took to Instagram to rant about the online piracy of Star Cinema's latest offering, The Achy Breaky Hearts, which was reportedly streamed via Facebook.

She went on to defend her friend and That Thing Called Tadhana director, Antoinette Jadaone, who also helmed the new movie. Plenty of her commenters admitted to streaming the film on Facebook, saying that they didn't have money to watch it in theaters, but Panganiban had this to say: "Wala kayong pera, pero may pang bayad kayo ng WiFi at pang bili ng computer?"

The Achy Breaky Hearts
Your Guide to Thriving in This Strange New World
Staying
In? What to watch, what to eat, and where to shop from home
OR
Heading
Out? What you need to know to stay safe when heading out