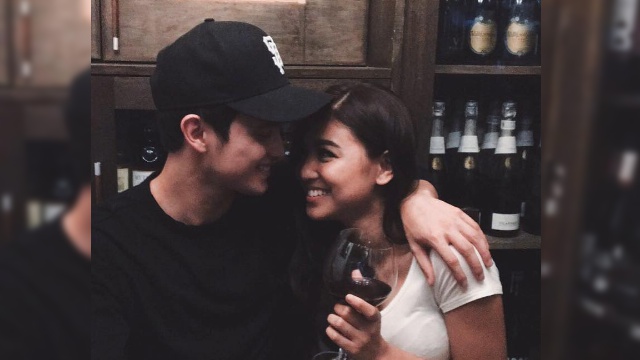 LOOK: James Reid and Nadine Lustre are on Teen Vogue

JaDine fans, you need to see this article! 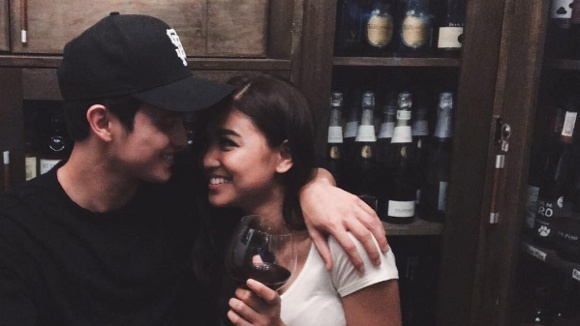 (SPOT.ph) There's just no stopping James Reid and Nadine Lustre. After box-office success, a concert tour around the world, and a new LGBT-themed series on the way, the JaDine craze has hit Teen Vogue.

The lengthy article explains the somewhat foreign concept of a "love team" to the American audience, basically defining it as two celebrities who star in every single project together. "People hated seeing you with someone else. When they did, fans started talking. There was a lot of drama," explains Nadine in the piece. "If you're in a love team, you get all of the projects together. You’re a package deal." 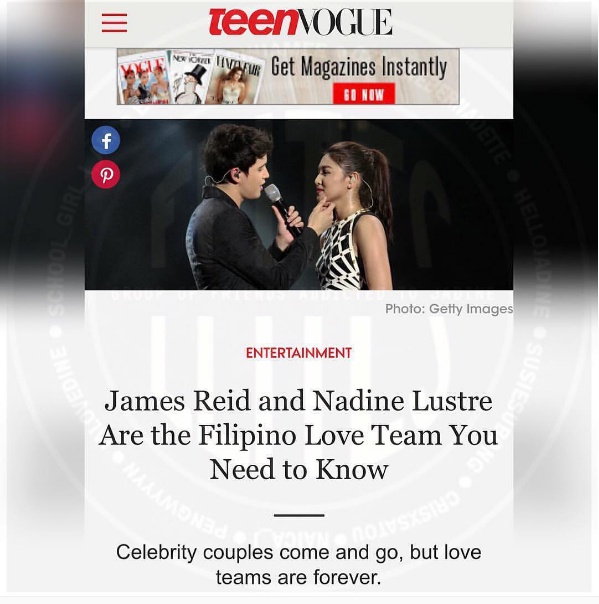 The article also tackles the backlash the two have received since going public with their relationship, as some argued that everything they do is to promote their careers. Still, JaDine said they try to "make their relationship as private as possible."

The story goes on to discuss "true love" as a "norm" in mainstream Philippine cinema, saying, "Regardless of whether they've dated off-camera, consistently seeing two people team up over and over again instills the hope that there really is one perfect person out there for everyone."

James and Nadine were earlier photographed during their interview in June during their tour pitstop in Washington D.C.

Read the fuil story on teenvogue.com.