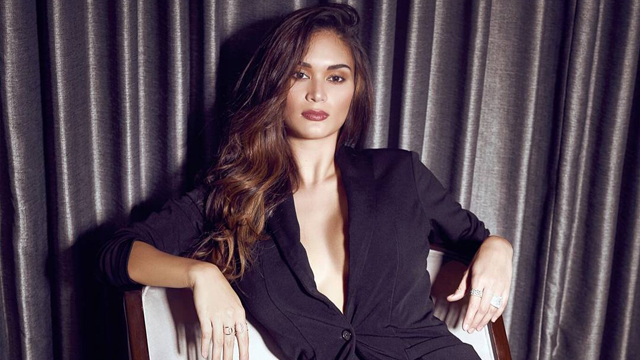 Aside from competing in Binibining Pilipinas thrice.

(SPOT.ph) It’s already been a couple of years since Pia Wurtzbach (and Steve Harvey) had the Philippines and the world #shookt when she won Miss Universe back in 2015. Her powerful strut down the stage and her fierce smize at the camera were indeed captivating. But it was her heartfelt advocacy that convinced the world—the universe, rather, that she was indeed worthy of the crown. Even if she’s been under the spotlight for some time now, there are still some little-known facts you might not know about the queen. Here are some of them:

She used to star in TV shows when she was younger.

It’s no wonder Pia has always been so confident and collected in front of the camera. Before she pursued pageantry, she starred in shows like Bora, Sa Piling Mo, and the Bea Alonzo-led It Might Be You with the stage name Pia Romero. Her showbiz stint is also how she met her best friend Pauleen Luna.

She loves it to the point that she has a huge stash of it. She even asks for people to donate to her collection!

There’s no doubt that Pia has a lot of different and interesting skills—she can act, she can strike a pose like she’s shooting the cover of a magazine, and she can walk in heels for hours on end (12 at most!). But she also loves baking and actually studied culinary arts at the Center for Asian Culinary Studies in San Juan.

.@PiaWurtzbach We hear you're a Final Fantasy fan! If you want to come to our big FFXV event in March, let us know! pic.twitter.com/CSC0uUqYo9

Don’t be fooled by all the glitz and glamor. Queen Pia is an avid fan of Final Fantasy. And no, it’s not a bid to be cool and trendy, either—she first played it on her PlayStation back in 1999! 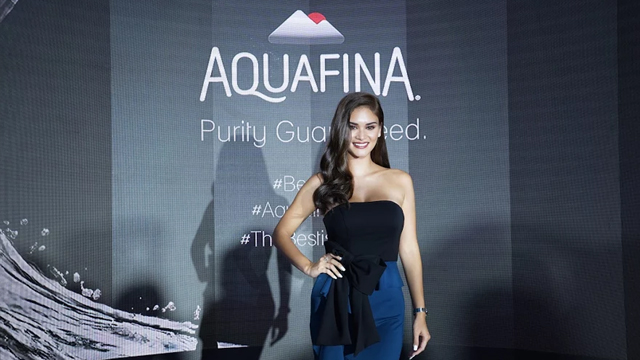 She likes to drink lots of water.

During the launch of Aquafina in the Philippines, Pia shared that she first encountered the bottled water brand when she was competing for Miss Universe in Las Vegas. “Mahilig talaga kasi sila sa bottled water doon,” she recalls. It makes perfect sense that Queen Pia would be the (gorgeous) face of a water brand. After all, drinking water and getting hydrated is a beauty secret.