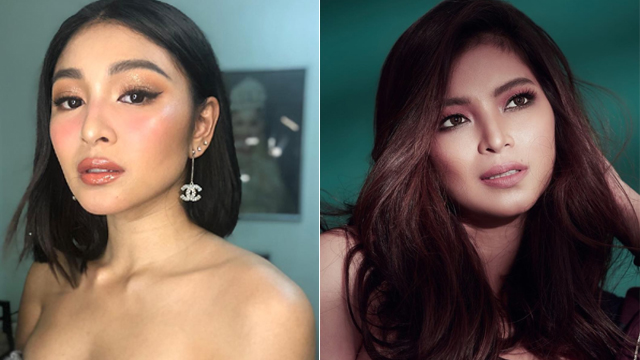 Nadine Lustre, Angel Locsin, and more talk about the role.

The Darna remake has had fans waiting in anticipation for years now, and with Liza Soberano's recent withdrawal from the role, fans are intent on casting the new Darna and have been very vocal about it on social media.

Miss Universe 2015 Pia Wurtzbach recently declared that she's willing to play Darna if given the chance, and former Darna director Erik Matti has said that he sees Nadine Lustre in the role. As early as now though, some of the front-runners have given their opinions regarding the new casting.

Here are five actresses who have more or less said "no" to playing Darna:

Kathryn Bernardo: "I imagine Darna as someone who's a bit older than me."

According to Bernardo, snagging the role of Darna may not be a priority for her, saying that a more mature actress would better fill the role. "Personally, Darna is such an iconic role. Alam mo, dream  ng  Darna, , , it's not for me  gusto mo ' role,  , e." She continues, "For me, may , and  -imagine,  ko as Darna is someone who's a bit older than me. Someone  parang mas woman. Woman  ."

Nadine Lustre: "It doesn't have to be me."

Locsin, who played Darna on the small screen more than 10 years ago, remains firm in her decision not to play the role again. Her final statement: "Of course,  ...Maraming , , no."