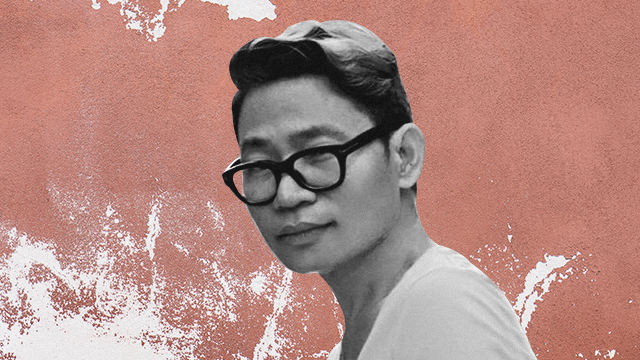 The IdeaFirst Company has dropped the Gameboys merch line with Avel Bacudio for now.

(SPOT.ph) Fans of the game-changing BL series Gameboys will want to note that sales of the exclusive merch line created with designer Avel Bacudio has been suspended for now. The IdeaFirst Company made the announcement on their social media pages on December 23, just a few days after a certain TikTok post by Bacudio about Imelda Marcos stirred up controversy online.

The merch line, which included tracksuits and face masks with the label Avel X Gameboys, is no longer on the film company's online store as of writing. They stated that the move was done "as we review certain issues that are incompatible with the values of the company and our artists."

Bacudio posted this TikTok video on Sunday, December 20. According to the designer, "For me, ang pinakamagaling na First Lady ng Pilipinas [ay si] Imelda Marcos." They claimed that Marcos established a Philippine embassy in New York City, that the Philippines is the only country to have one in the Big Apple, and in "Manhattan (famous street in the world)," too.

The designer posted the TikTok video on Twitter as well—and was immediately lambasted by folks online. It has been deleted but not before it attracted a wave of flak and fact-checking tweets.

Meanwhile, Imelda Marcos did make several visits to the United States during her time as First Lady and one-half of the conjugal dictatorship. Her several tours and attention-grabbing antics gained her quite a reputation with the U.S. Department of State, with declassified papers stating "She's come to be regarded more as a pest than a guest."

The former First Lady was found guilty of seven counts of graft by the Sandiganbayan Fifth Division in August 2019. She was convicted of using her position as Minister of Human Settlements to maintain Swiss bank accounts during her husband Ferdinand Marcos' regime; she is supposed to serve six years and one month to 11 years for each of the seven counts, with perpetual disqualification from public office. A warrant of arrest was also issued by the court but then-Philippine National Police Chief Oscar Albayalde refused to serve it because of her old age and gender.

Marcos posted bail amounting to P300,000 after her conviction. According to the Philippine Commission on Good Governance, the Marcos family's ill-gotten wealth "is estimated between U.S. $5 billion to U.S. $10 billion, the bulk of it being deposited and hidden abroad." In local currency, that's at least P251 billion.

Meanwhile, Bacudio has not publicly responded to the scrutiny about his post. The video is still live on his TikTok as of writing. The designer commented about the contents of the post being their own "personal opinion."