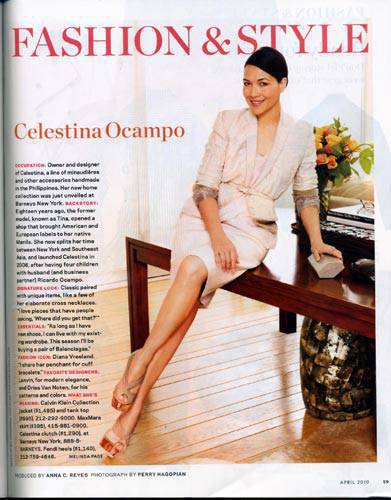 Town & Country features Ocampo, former model and owner-designer of accessories line Celestina Maynila-New York, in its "Fashion & Style" section where she wore a $1,290 Celestina clutch with a Calvin Klein and MaxMara ensemble and Fendi heels.

"As long as I have new shoes, I can live with my existing wardrobe. This season, I'll be buying a pair of Balenciagas... I love pieces that have people asking, 'Where did you get that?'" she tells Town & Country. She says her favorite designers are Lanvin and Dries Van Noten, and her fashion icon is Diana Vreeland.

Celestina produces minaudieres, jewelry, shawls, handbags and home merchandise. In 2006, the same year that Celestina was launched, its $8,000 handmade bags produced from local materials were featured in fashion bibles, Vogue and W. It was also the year that Celestina penetrated Barneys New York with the help of Vogue, reports The Philippine Daily Inquirer. 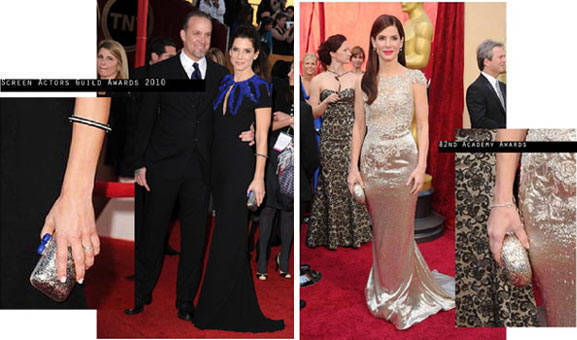 Ocampo has also made waves in Hollywood. Sandra Bullock wore a Celestina Ebun Clutch (shiny sterling silver in snake design with crystal clasps) at the Academy Awards where she won Best Actress for The Blind Side. At the Screen Actors Guild Awards on January 23 where she also won Best Actress, Bullock wore another Ocampo design, the Celestina Patricia Clutch (oxidized sterling silver wood design with lapiz lasuli clasps).

Ocampo has four children with her husband and business partner, Ricardo "Ricco" Ocampo. 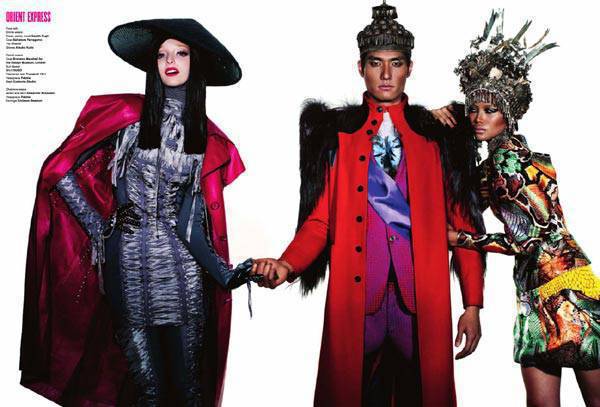 In another international publication, Ford Supermodel of the World first runner-up Charlene "Chat" Almarvez, 17, landed the inside pages of fashion magazine V. Described by StyleBible.ph as an "exotic oriental temptress," she wore a jacket and skirt by the late Alexander McQueen, a Pebble headpiece and Erickson Beamon earrings. She posed beside models Emma Dumont and Daniel Liu.