Danica Flores Magpantay, 17, wins Supermodel of the World 2011, is the first Filipina to win the title
Loading
Already a member? Log in
No account yet? Create Account
Spot.ph is your one-stop urban lifestyle guide to the best of Manila. 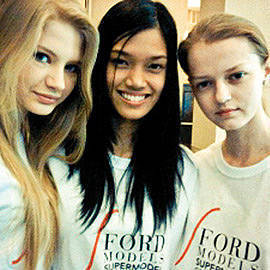 Danica Flores Magpantay, 17, wins Supermodel of the World 2011, is the first Filipina to win the title

A UP fine arts major wins the prestigious modelling competition and a $250,000 contract with Ford Models. 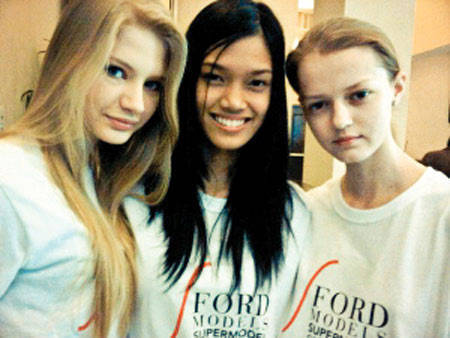 Danica Flores Magpantay, 17, bested models representing over 50 countries in the Ford Supermodel of the World competition on Saturday, January 22, in New York City, winning the title and a $250,000 modeling contract with Ford Models. Models from Lithuania, Poland, Brazil and Estonia were her runners-up. She is the first Filipina to win the title, after close calls in the last few years by Charo Ronquillo, who was second runner-up in 2006, and Charlene Almarvez, first runner-up in 2010.

The UP Fine Arts student is the daughter of 1990 Supermodel of the World Philippines Milagros "Lala" Flores, who also competed in the New York international finals that year and won the title "Best Smile."  Flores is now one of the most sought-after makeup artists in the Philippines. 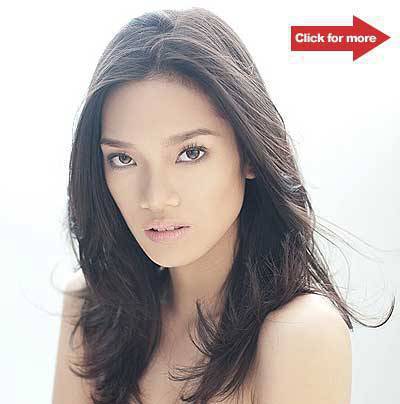