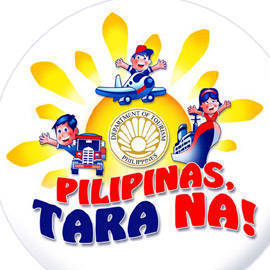 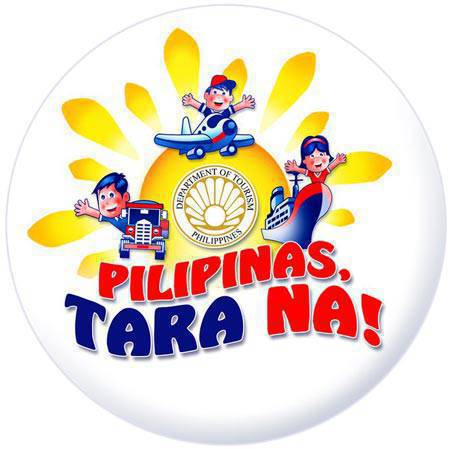 DOT Secretary Alberto Lim said the campaign is meant to encourage Filipinos to travel within the Philippines rather than visit other countries. "We want to put a little more emphasis on domestic (travel) because it’s the backbone of tourism. If you go to any hotel, they’ll say 30 percent of the rooms are for foreign visitors and 50 percent are for domestic (ones)."

Lim told Yahoo Philippines that people recognize the new slogan because it was derived from the slogan "Tara Na, Biyahe Tayo" under the previous "WOW Philippines" campaign. He said he is sure that "there will be no objections" to the new campaign.

Lim added, "We will resurrect the (old campaign) song. We’re going to play it again with a new cast maybe a little differently." According to a statement, 41 artists have pledged their support for the new music video and campaign, as of press time. The video will be sponsored by Smart Communications and developed by Perceptions Inc.

According to its official Facebook page, the Pilipinas, Tara Na! logo is "rendered in comics style to appeal to a broader audience regardless of age, gender and socio-economic status, evoking light-heartedness, a spirit of fun and a sense of pride in our country." Its "old-school vibe... is meant to stir nostalgia among older generations."

The plane, jeepney and ship seen in the logo "signify the country's most utilized modes of transportation," according to the Facebook page. The flag-inspired colors "depict a sense of nationalism," while the illustrated sun "extends this patriotic theme and portrays hope for brighter local tourism prospects."

According to the Facebook page, the creative team under Perceptions Inc. conducted a focus group discussion where they found that the "more basic, simple and fun rendering of the logo appealed to the greater audience." However, the DOT said the public is welcome to interpret the slogan in their own ways. For instance, Team Manila has released their own take on the new slogan.

More details about the new campaign will be released this summer, according to the "Pilipinas, Tara Na!" Facebook page.

Pilipinas Kay Ganda Philippinetourism Pilipinastarana Taranabiyahetayo Tourism
Your Guide to Thriving in This Strange New World
Staying
In? What to watch, what to eat, and where to shop from home
OR
Heading
Out? What you need to know to stay safe when heading out