Artwork by young Pinoy artists and masters fetch skyrocketing amounts at Christie's auction in HK
Loading
Already a member? Log in
No account yet? Create Account
Spot.ph is your one-stop urban lifestyle guide to the best of Manila.

(SPOT.ph) At the Christie's Southeast Asian Modern and Contemporary Art auction held on May 30 in Hong Kong, a number of Filipino artists sold their pieces for more than their estimated price.

University of the Philippines fine arts graduate José John Santos III's "Paper Dolls" was the most fiercely contested piece among fellow Filipinos who travelled to Hong Kong for the auction. The 2011 oil-on-canvas work which was estimated to sell at HK$ 120,000, realized a final gavel price of HK$ 1,100,000, roughly more than PHP 6 million. 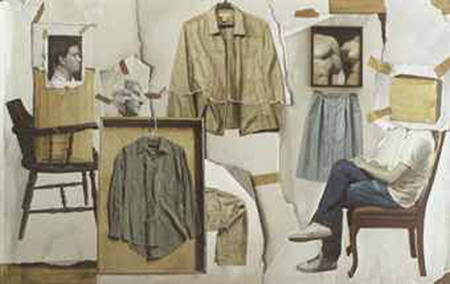 First-time auction participant, and once upon a time fashion designer, Patricia Eustaquio's "A Bird in Cloud Country," a two-part oil-on-canvas painting depicting a dreamlike image of a bird and rose melding into one, sold for HK$ 300,000 (nearly P1.7 million), almost three times its estimated price, while auction favorite Ronald Ventura, who astounded the art world when his painting "Grayground" sold shy of P47 million pesos at a Sotheby's auction early this year, sold two paintings "Rainbow Punch" and "Head Study" for HK$ 1,004,000 and HK$ 437,500  respectively. 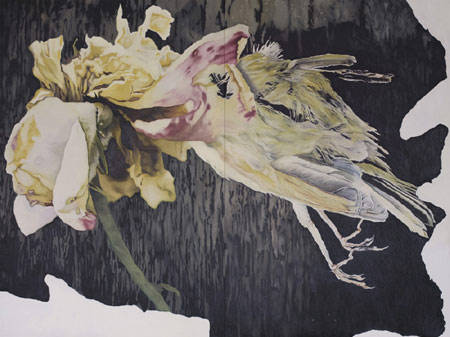 Another hotly contested piece was Geraldine Javier's "Chopsticks on a Saturday Fun Machine Morning" which realized a final price of HK$ 920,000, three times its estimated price. The oil-on-canvas piece, with embroidery and tatting lace installed in a plexiglas box, shows a young girl playing the piano in a dark forest. 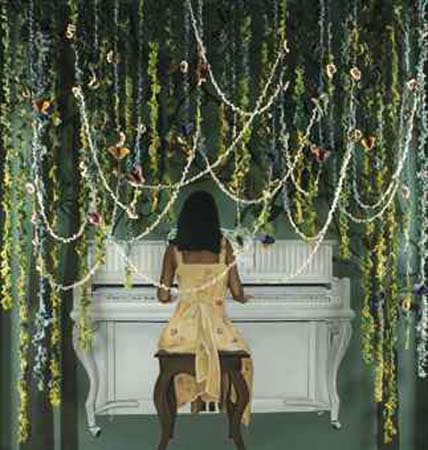