Anne Curtis rides MRT again to avoid heavy traffic during Typhoon Kabayan
Loading
Already a member? Log in
No account yet? Create Account
Spot.ph is your one-stop urban lifestyle guide to the best of Manila. 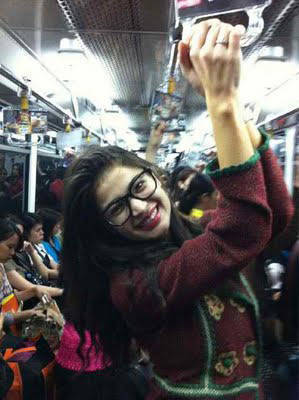 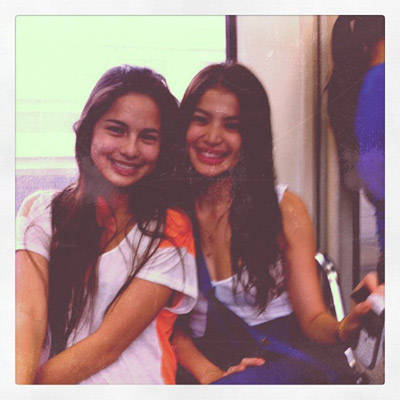 Anne Curtis Ridesmrt Jasminecurtis Celebritiesbeattraffic Publictransportation
Your Guide to Thriving in This Strange New World
Staying
In? What to watch, what to eat, and where to shop from home
OR
Heading
Out? What you need to know to stay safe when heading out