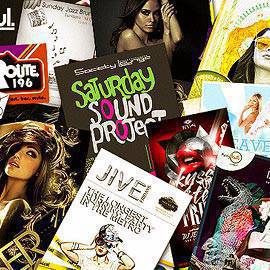 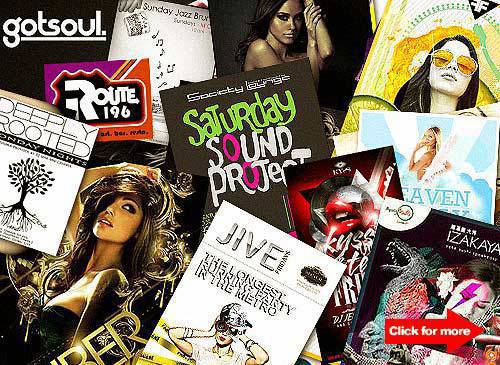 Bagaberde Bar and Grill - Side A and Daughters 5 (birthday party also happening the same night), 8 p.m.

Saguijo - FunkSoulOthers with Alakpa, The Heavy Heavies, Mike’s Apartment, and more to be announced, 9 p.m.

Saguijo - Chronic Wheeze with The Lowtechs, Maple Syrup, Wilabaliw, and more to be announced, 9 p.m. 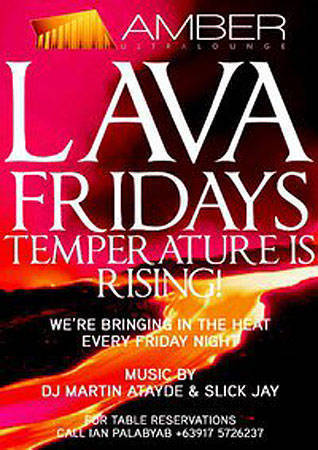 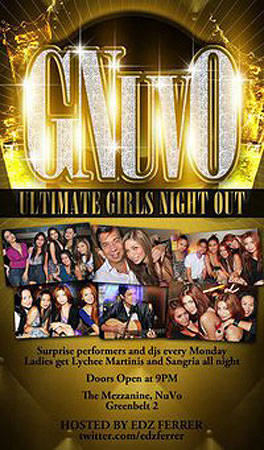 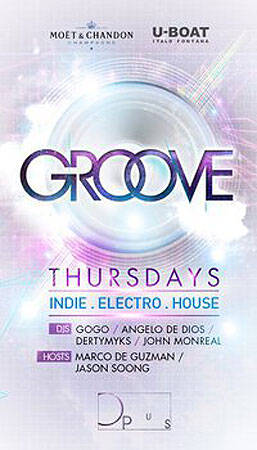 The Bar & Club Scene This Week Manilabars Manilaclubs Manilanightlife Clubbinginmanila Barhopping
Your Guide to Thriving in This Strange New World
Staying
In? What to watch, what to eat, and where to shop from home
OR
Heading
Out? What you need to know to stay safe when heading out