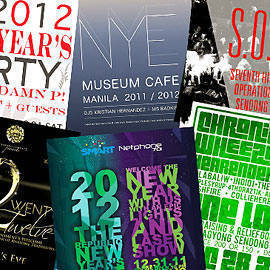 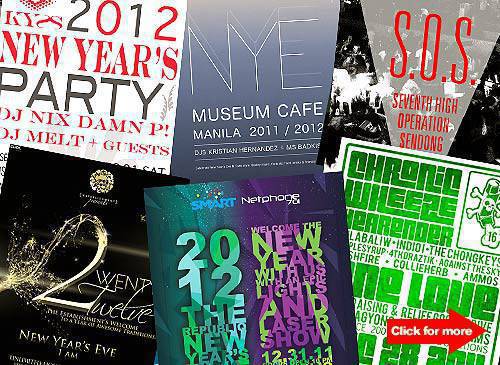 M Cafe - So What? featuring local and international DJs as well as live musicians, 10 p.m. 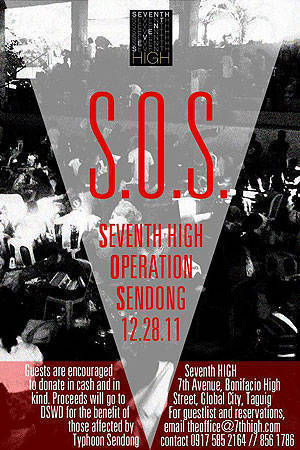 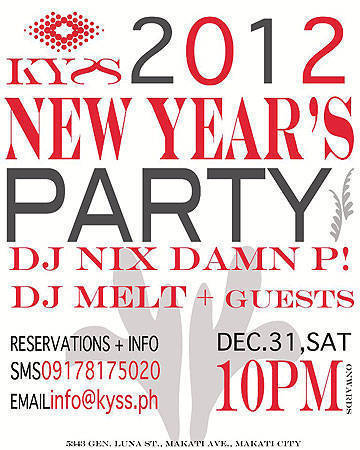 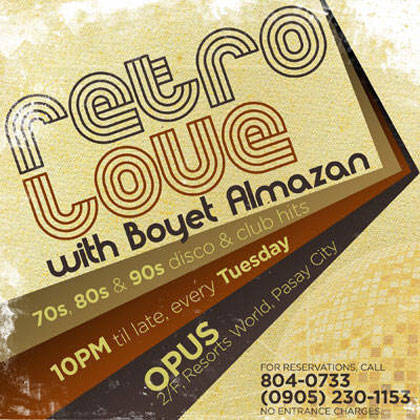