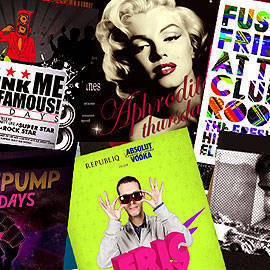 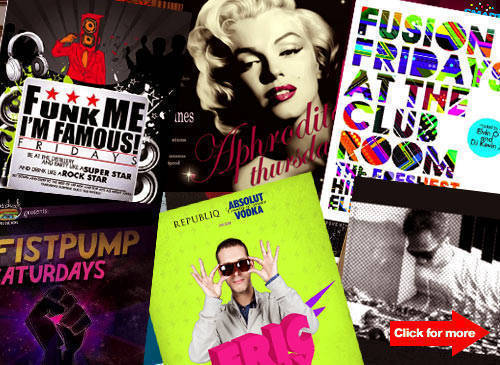 Freestyle at Bagaberde Bar and Grill

Saguijo - Fast Forward with The Brew and more, 9 p.m. 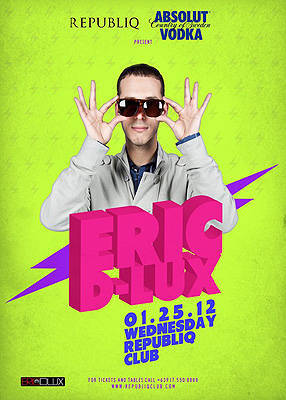 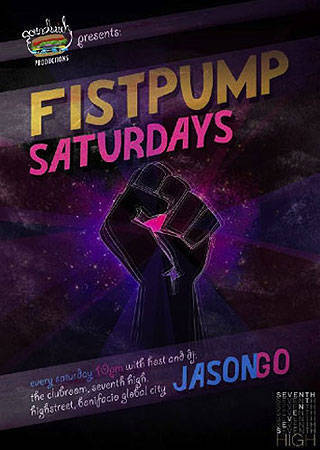