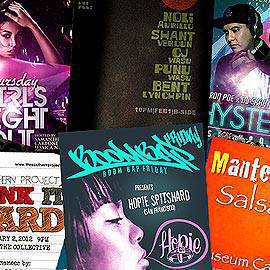 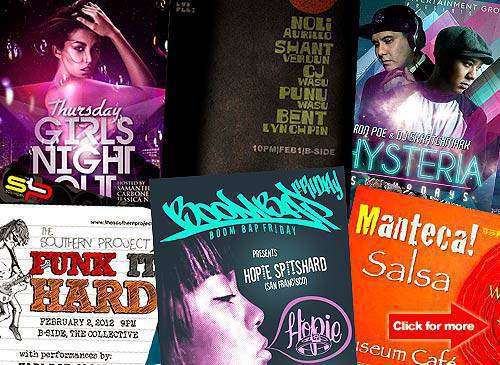 The Ronnies at Route 196

Route 196 - The Rebuild Part 2 at Route 196 featuring Up Dharma Down, Twin Lobster, Children of the Pilgrimage, Chris Cantada, and MDK, 9 p.m. 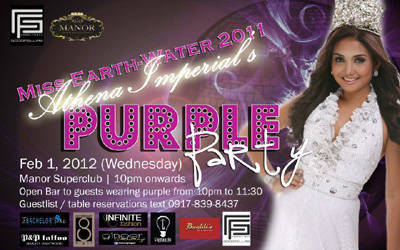 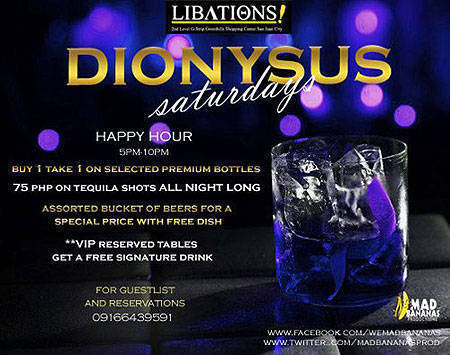