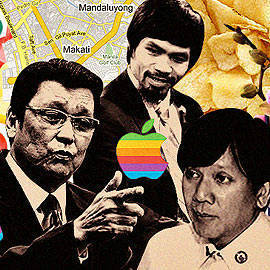 Some laws are just wide open to misinterpretation. 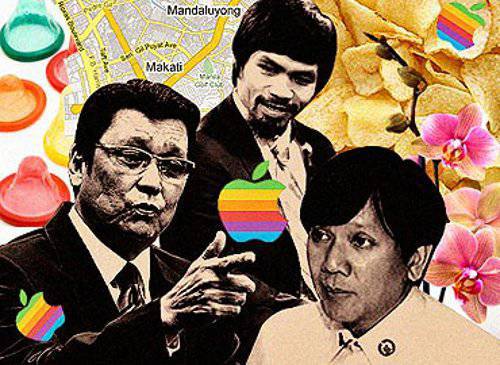 Most of the laws on this list are from 2004 to 2012. Thankfully, only a few of them have been passed. Then again, the fact that lawmakers filed them in the first place is quite disturbing. The list also has a few "classics" thrown in-with stipulations that seem to be wrought from the Dark Ages. We’re pretty sure that there are more nutty laws out there, but, so far, these are the ones we dug up. Read ’em and weep.

Note: For brevity, we’re using the word "laws" in this article to also refer to bills, resolutions, and such. The dictionary definition of the word "law" is that is refers to "a rule of conduct or procedure established by custom, agreement, or authority." It is that general term that is in effect here. Please check with legitimate sources for the more specialized legal (or lawyer-ly) definitions of these terms.

Law low-down: In 2010, Representative Augusto Syjuco, Jr., Ph.D. of Iloilo’s second district, filed House Bill No. 886. The bill is "An Act Declaring the First Working Day of Every Year, Beginning on the Year 2010, a National Day of Peace and Unity."

Legal status: It’s been pending with the Committee on Revision of Laws since July 8, 2010. It’s like saying "Peace be with you" to the whole nation. It’s a very a nice thought...but should it really become a law?

Legal status: The bill to rename Del Monte Avenue was approved by the House on September 2, 2008 and received by the Senate on September 16, 2008. Meanwhile, the bill to rename Roosevelt Avenue has been pending with the Committee on Public Works and Highways since September 8, 2010. For the record, Calalay is the former congressman of Quezon City’s first district who died in 2003. But isn’t there some other way to pay homage to him other than trying to rename two avenues that are so close to each other with his name? Isn’t that overkill? To be fair, though, Crisologo obviously isn’t the only lawmaker who’s into changing street names.

If you’re a museum thief, are you a cut above all other kinds of thieves?

Law low-down: In 2009, Representative Luis Villafuerte Sr. of Camarines Sur’s third district filed House Bill No. 1641, "An Act to Increase the Penalty for Theft or Robbery Committed Within the Premises of Churches, Temples, and Museums."