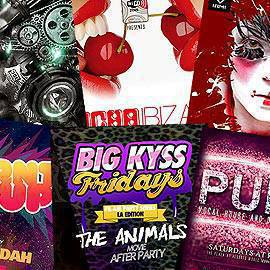 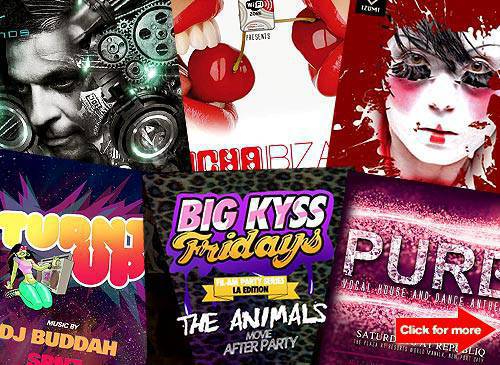 Up Dharma Down at Saguijo

The Distillery Jupiter - I Love 90s featuring the sights and sounds of that decade, 9 p.m.