Winners & Losers of the Week: Kris Aquino, Imelda Papin + others 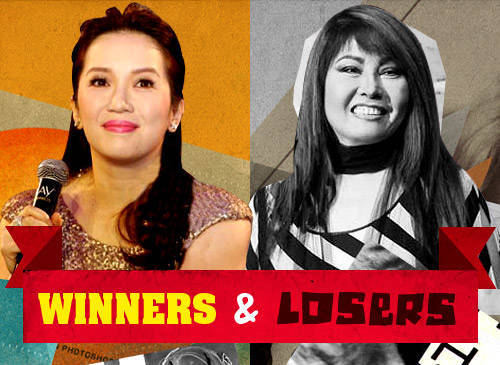 WINNER: Durex, for coming up with SOS Condoms, a cell phone app that will facilitate speedy and discreet condom delivery. (We hear it got banned somewhere-but, hey, it’s the prophylactic thought that counts.) 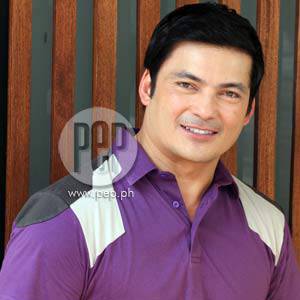 WINNER: Gabby Concepcion for saying that he doesn’t like meddling in his daughter KC’s love life. (We can imagine him telling her: "Don’t stick your neck out for any man.") 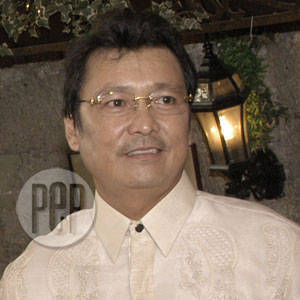 WINNER: Lito Lapid, for keeping it cool despite the fact that his wife Marissa has been found guilty of dollar smuggling in Las Vegas, Nevada. (You’re the man!) 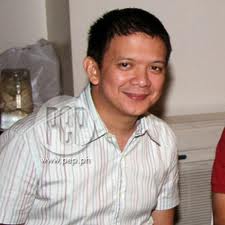 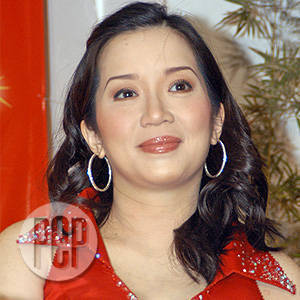 WINNER: Kris Aquino, whose love scene with Robin Padilla in Kailangan Ko’y Ikaw reportedly got a 20% audience share on Tuesday, February 5. (Plus, it’s her birthday on the 14th!) 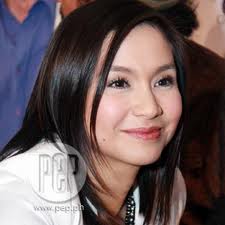 LOSER: Mariel Rodriguez, for being depicted as a jealous wife in reports publicizing her husband Robin Padilla’s so-called fictional entanglements in the telenovela Kailangan Ko’y Ikaw. (Perhaps, there are better ways to promote a show?) 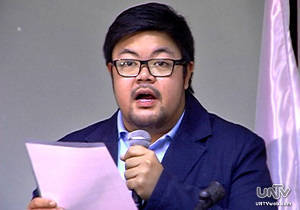 LOSER: Robert Blair Carabuena, for being ordered arrested by Judge Juris Dilinila-Callanta of the Quezon City Metropolitan Trial Court Branch 42 because he "failed to appear in his arraignment for direct assault of a person in authority." (Isn’t his 15 minutes up yet?)

LOSER: Disgraced cyclist Lance Armstrong, for being the target of yet another criminal investigation. (He’s just found out that the truth will set you free...but not as quickly as you would like it to.)

LOSER: "NBN-ZTE Deal" whistleblower Jun Lozada, for being ordered arrested by the Sandiganbayan for his own graft case. (One good deed doesn’t cancel a bad one.)

LOSER: Imelda Papin, for being disqualified from running for congresswoman of the lone district of San Jose del Monte, Bulacan after failing to meet residency requirements. (But she will always be the Jukebox Queen.)

Art by Warren Espejo, with photos from PEP, UNTV, as well as screenshots from TV shows and news clips.

Winners And Losers Krisaquino Imeldapapin
Your Guide to Thriving in This Strange New World
Staying
In? What to watch, what to eat, and where to shop from home
OR
Heading
Out? What you need to know to stay safe when heading out