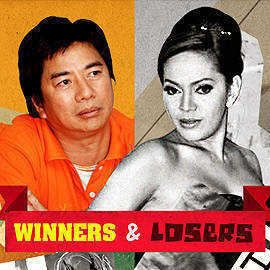 Winners & Losers of the Week: Willie Revillame, Ethel Booba + others

Who had their cake and ate it, too and who didn’t even get invited to the party 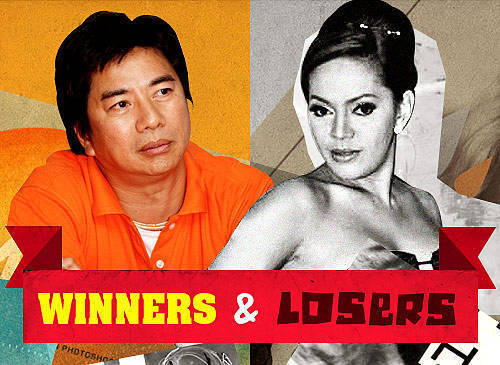 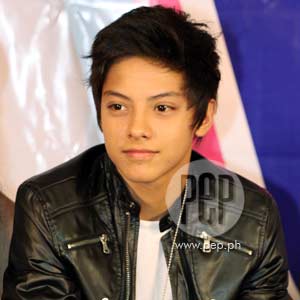 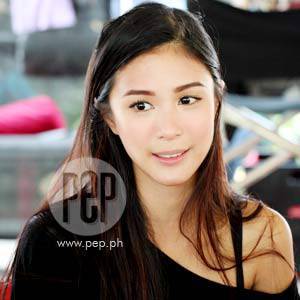 WINNER: Senate hopeful Grace Poe, for putting on makeup for her ad. (Darn, woman, you should put on war paint more often! You look good!) 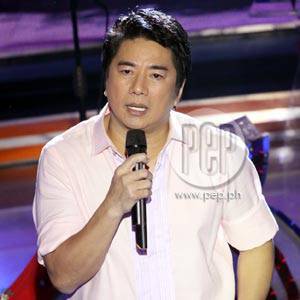 WINNER: Willie Revillame, for slamming Wowowillie co-hosts Ethel Booba and Ate Gay on camera. (No matter what this guy does, somebody always seems to have a job ready for him.)

LOSER: Joan Rivers, for incessantly making nasty comments about singer Adele’s appearence. (It’s sad when a comedian runs out of jokes and resorts to being just plain nasty.)

LOSER: Dennis Rodman, for getting "too cozy" with North Korean leader Kim Jong Un, whose regime (according to TIME) calls America "the sworn enemy of the Korean people." (You know what they say about dancing with such...er...personalities.)

LOSERS: The MRT Bus Link scheme dry run, for not having foresight. (We suspect whoever draws up these schemes aren’t really true blue commuters or they don’t commute during rush hours.)

LOSER: Pinoy pedestrians, who are in constant danger, as the World Health Organization revealed that they composed 47% of those who died in road accidents in 2012. (Even those who follow the rules aren’t spared.) 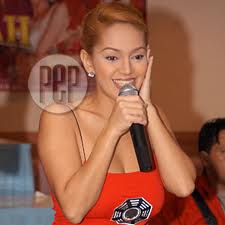 LOSER: Ethel Booba, for being the personification of "Trouble." (We’re not on Team Willie, but this woman just keeps getting into these job-related fixes.)

Art by Warren Espejo, with photos from PEP.PH and screenshots from TV shows and news clips

Winners And Losers Mrt Willierevillame Joanrivers
Your Guide to Thriving in This Strange New World
Staying
In? What to watch, what to eat, and where to shop from home
OR
Heading
Out? What you need to know to stay safe when heading out