Winners & Losers of the Week: The Conjuring's Annabelle Doll, Cesar Montano + others
Loading
Already a member? Log in
No account yet? Create Account
Spot.ph is your one-stop urban lifestyle guide to the best of Manila. 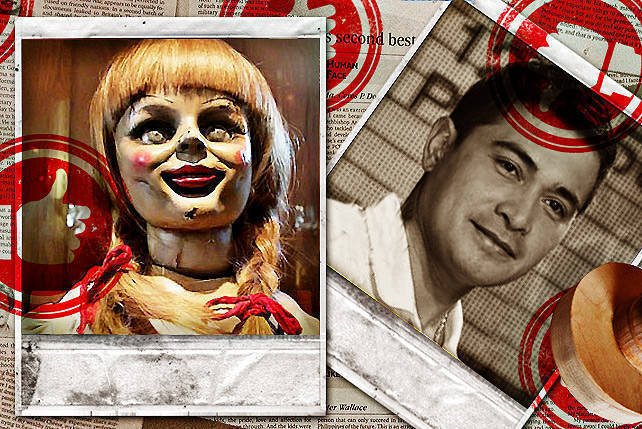 Winners & Losers of the Week: The Conjuring’s Annabelle Doll, Cesar Montano + others

We list who stood out and who burned out. 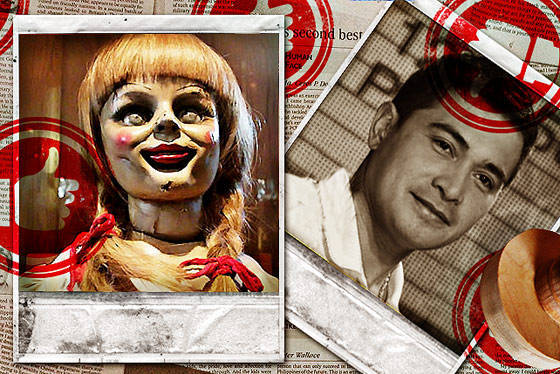 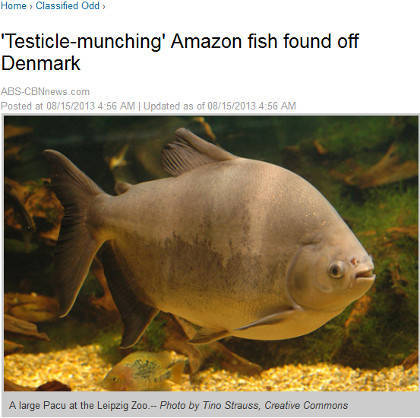 WINNER: The Pacu found near Denmark, for being tagged as "a testicle-munching fish." (We’re pretty sure no man will take the chance of getting into the water with this fish...even if experts insist it’s vegetarian.) [Screenshot of photo as posted on ABS-CBNNews.com] 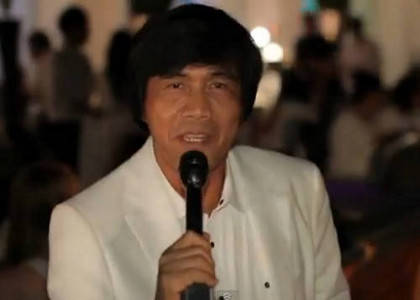 WINNER: Jaime Napoles-the husband of the beleaguered Janet Lim Napoles-for claiming that his daughter Jeane’s Instagram and blog posts detailing a lavish lifestyle were part of her "school requirements." (As American actor Sid Caesar once said, "Comedy has to be based on truth. You take the truth and you put a little curlicue at the end.") 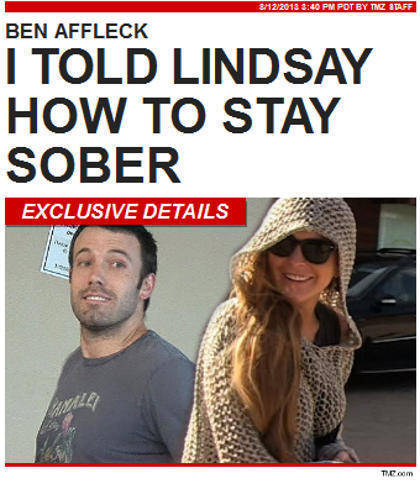 WINNER: Ben Affleck, for encouraging the troubled Lindsay Lohan to go through rehab. (He’s just paying it forward because when he was in trouble years ago, it was Charlie Sheen who drove him to rehab. Ironic, right?) [Screenshot of photo as posted on TMZ.com]

WINNER: Charice Pempengco, for playing herself in the Magpakailanman dramatization of her life. (We just have one complaint: That’s one bad wig.) 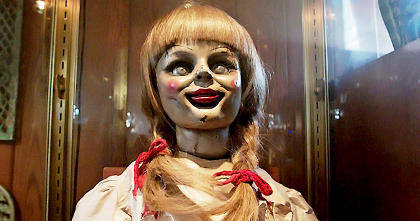 WINNER: Annabelle, the demon-possessed doll in The Conjuring, for possibly putting an end to the reign of the murderous Child’s Play doll Chucky. ( Or maybe she and Chucky should just hook up.) 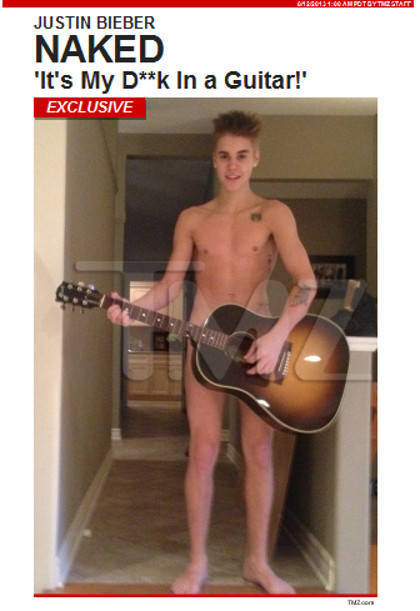 LOSER: Justin Bieber, for thinking it’s funny to get naked just to pull a prank on his grandmother. (Thankfully, his grandmother ordered him to put on his clothes...but not before Bieber happily posed for this shot.) [Screenshot of photo as posted on TMZ.com] 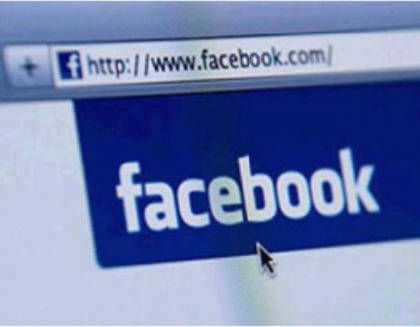 LOSERS: Facebook users, for being tagged as "more connected but less happy." (Researchers said that the more people used Facebook, "the more their life satisfaction levels declined." But we’re pretty sure this won’t make them give up the FB habit.) [Screenshot of photo as posted on IndiaTimes.com] 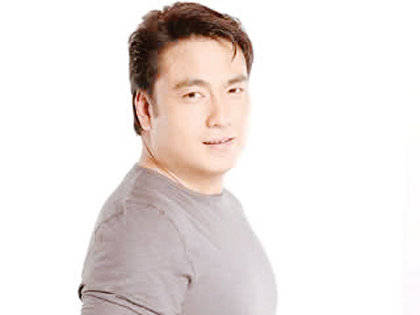 LOSER: Senator Bong Revilla, for saying that he’ll waive his talent fee if he gets to play Iglesia ni Cristo (INC) executive minister Eduardo Manalo in a documentary. (Hello, you’re not even an INC member! Just do a sequel of Ang Titser Kong Pogi or something.)

LOSERS: Janet Lim Napoles and her brother Reynald Lim, for being hunted down by the authorities. (Well, at least they have each other.)

LOSER: Cesar Montano, for being accused of rape by his estranged wife Sunshine Cruz. (Can it get any worse than this?)

Art by Warren Espejo, with photos from PEP.ph and screenshots from TMZ.com, IndiaTimes.com, and various TV show videos, news clips, and images used by fans in YouTube slideshows.

Winners And Losers Theconjuring Cesarmontano Jaime Napoles Janetlimnapoles
Your Guide to Thriving in This Strange New World
Staying
In? What to watch, what to eat, and where to shop from home
OR
Heading
Out? What you need to know to stay safe when heading out