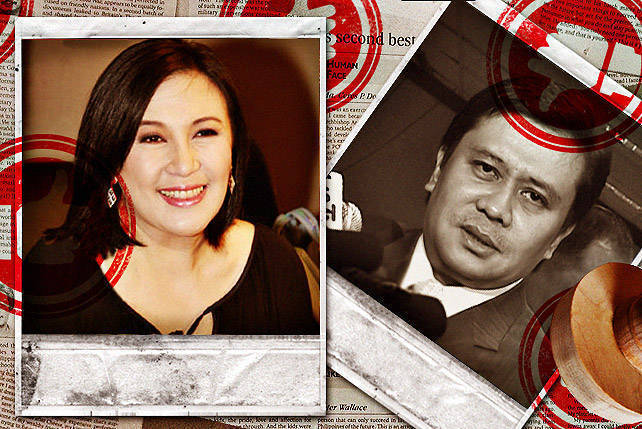 Winners & Losers of the Week: Sharon Cuneta, Jinggoy Estrada + others

We list who get our thumbs up and who make us want to flip our dirty fingers. 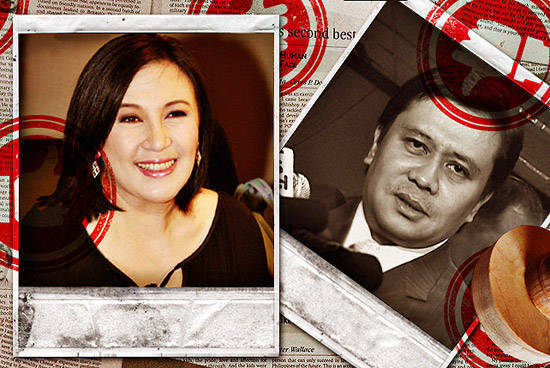 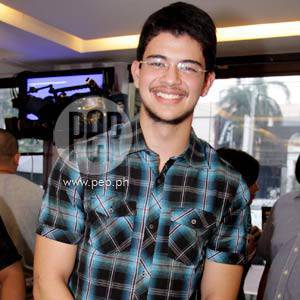 WINNER: Rayver Cruz, for being so hot that someone thought of spreading the rumor that he has a sex video with ex-girlfriend Cristine Reyes. (Don’t bother Googling it. The said "sex video" is fake and is being used to spread a virus.) 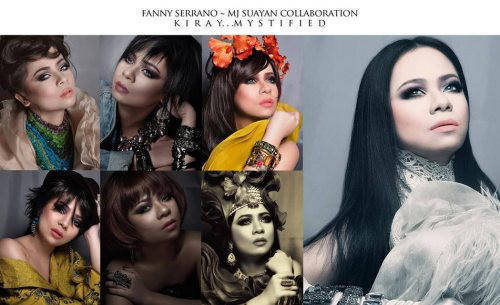 WINNER: Kiray Celis, who got a glamorous makeover from Fanny Serrano after he read about her getting bashed and tagged as the "worst dressed" at the Star Magic Ball. (This brings happy tears to our eyes.) [Photos by MJ Suayan, looks by Fanny Serrano] 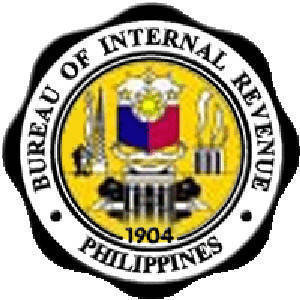 WINNERS: Senator Frank Drilon and Senator Bong Revilla for attempting to look cute together. (The former was giving the latter a "birthday hug.") [Screenshot of photo by Cesar Tomambo, as posted on GMA News Online] 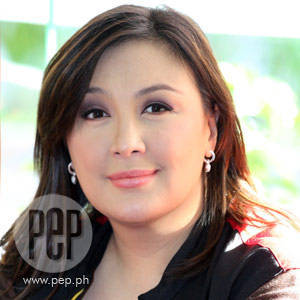 WINNER: Sharon Cuneta, for declaring that she’ll leave husband Senator Francis "Kiko" Pangilinan and pay ₱10 million to any witness who can prove that he’s also involved in the pork barrel scam. (Say what you will about her, but isn’t it amazing that she has ₱10 million to spare and she didn’t have to rob anyone for it?) 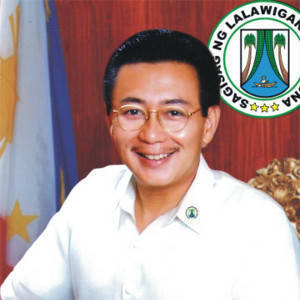 LOSER: Governor ER Ejercito of Laguna, for getting disqualified by the COMELEC for overspending during the elections. (Now, he’ll have more time to do controversial biopics.) [Screenshot of a photo released by ER Ejercito’s office] 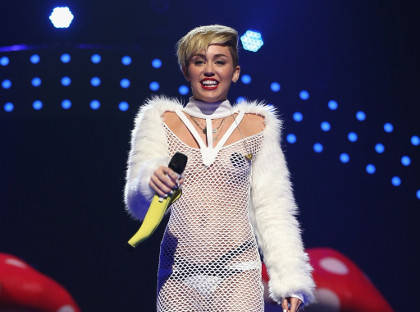 LOSERS: Miley Cyrus, for wearing this baffling outfit at the iHeartRadio Music Festival in Las Vegas. (We call this style peg "Everything But a Sex Video" Dressing.) [Screenshot of photo posted on Celebuzz.com] 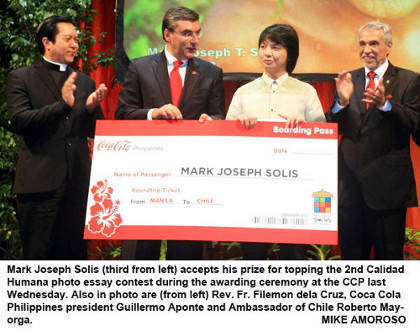 LOSER: Mark Joseph Solis, for stealing other people’s photos and passing them off as his own in contests. (Once is wrong, twice is nasty, thrice is unbelievable, four times is foul, and five times is already a disease. Congratulations, you have a great future in Philippine politics.) [Screenshot of photo by Make Amoroso, as posted on Philstar.com] 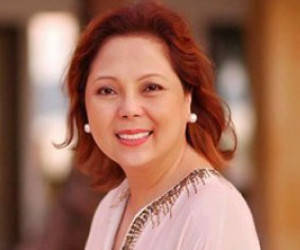 LOSERS: Gigi Reyes, the former chief-of-staff of Sen. Juan Ponce Enrile, who says she felt betrayed by him when he claimed that he had nothing to do with the processes that involved his pork barrel funds. (What is the sound of someone getting thrown under the bus?) 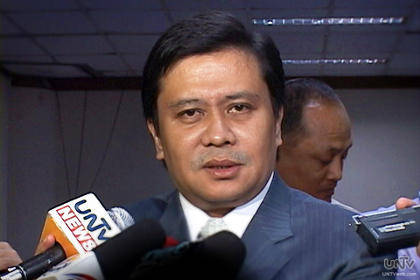 LOSER: Senator Jinggoy Estrada, for throwing quite a hissy fit during his September 25 privilege speech. (He brought out everything but the kitchen sink.) [Screenshot from a UNTV clip]

Winners And Losers Rayvercruz Kiraycelis Er Ejercito Sharoncuneta
Your Guide to Thriving in This Strange New World
Staying
In? What to watch, what to eat, and where to shop from home
OR
Heading
Out? What you need to know to stay safe when heading out