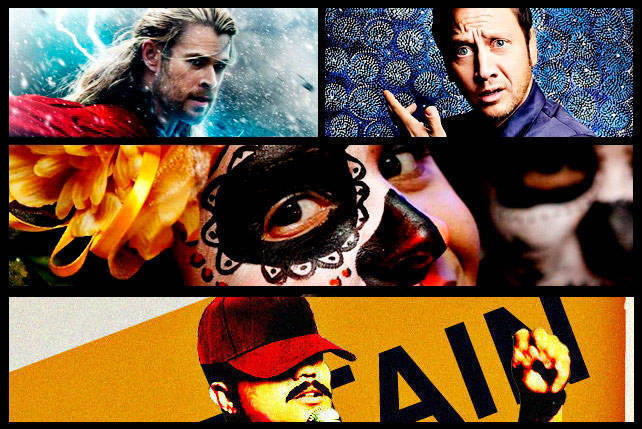 5 Things People Will Be Talking About This Week

Prepare for a mix of politics, comedy, and a variety of ghouls.

(SPOT.ph) What’s happening this week...apart from the second long weekend in a row. 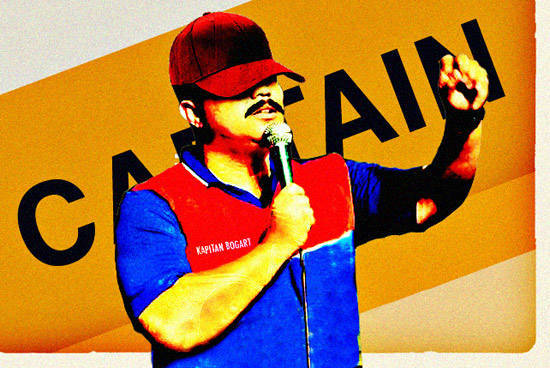 What: The 2013 Barangay Elections
800,000 candidates pray that the promises they’ve made will have made an impact as Filipinos vote for their barangay council. Read SPOT.ph’s list of fast facts you need to know.

Where: Your local polling precinct

What to expect: A new batch of thieves in government-but we are hoping to be proven wrong. 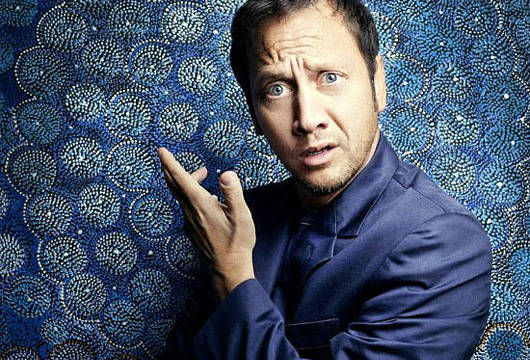 What: Rob Schneider Live in Manila
The actor and comedian best known for playing Deuce Bigalow is performing a one-night-only comedy show.

What to expect: Lots of laughs, presumably. 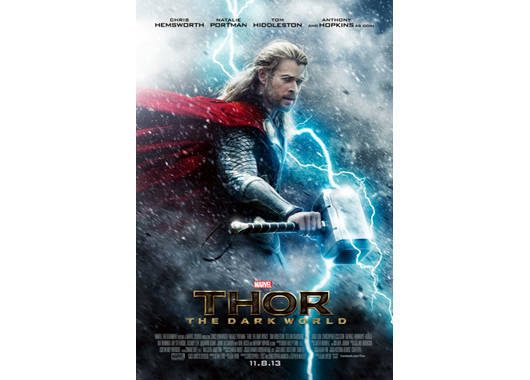 What: Thor: The Dark World opens in local cinemas
The hammer-wielding god Thor (Chris Hemsworth) battles to save Earth from a shadowy enemy that predates the universe itself. Loki (Tom Hiddleston) and Jane Foster (Natalie Portman) return for this sequel.

What to expect: More awesome evilness from Tom Hiddleston! 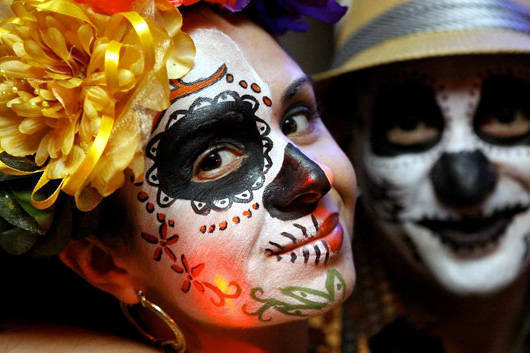 What: Halloween
The one day of the year when you won’t be considered weird if you dress up as a Minion for work-what’s not to be excited about? If you want to party but would rather have someone else do your "costume" for you, check out Chihuahua Mexican Grill’s Dia de los Muertos. Translated as Day of the Dead, Dia de los Muertos is a ritual practiced in Mexico where people don wooden skull masks and dance in honor of their deceased relatives.

What to expect: Ghoulish dancing, literally and figuratively. 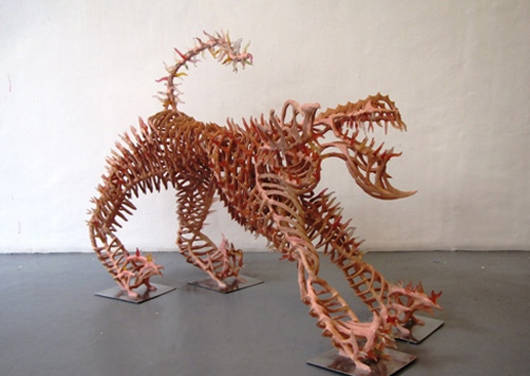 What: Leeroy New’s Gates of Hell exhibit
Known for his interdisciplinary practice, artist Leeroy New creates an otherworldly landscape consisting of his cast of aliens and monsters. Purely aesthetic and devoid of the usual fear and anxiety that is invoked by these creatures, New re-articulates the idea of aberrations with his own brand of mythology.

Where: Manila Contemporary at Whitespace 2314

What to expect: A new batch of disturbing but thought-provoking art.

Gates of Hell is on view at Manila Contemporary until November 9. The gallery is located at Whitespace 2314, Chino Roces Avenue Pasong Tamo Extension, Makati City. For inquiries, please call 576-5024.

Rob Schneider Live In Manila Thorthedarkworld Diadelosmuertos Chihuahuamexicangrill Cupcakesbysonja Cakecups Leeroynew Gatesofhell Manilacontemporary
Your Guide to Thriving in This Strange New World
Staying
In? What to watch, what to eat, and where to shop from home
OR
Heading
Out? What you need to know to stay safe when heading out