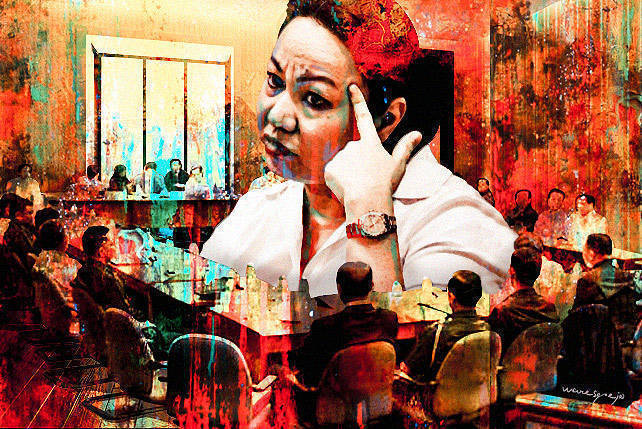 Our money was used for this trial, so we felt compelled to pay attention.

(SPOT.ph) We’re not entirely certain if the majority of the Philippine population was as helplessly curious as we were about Janet Lim Napoles’ appearance-slash-hearing in the senate. We hope that most of you are though, because our taxes paid for the entire thing-including her ride to and from the hearing.

Right off the bat, things didn’t look so good. Two suspensions before anything was even asked? Not a good sign. We grew ever more frustrated as Napoles repeatedly denied being involved in the PDAF scam. And then she expresses sympathy for the three senators whose names were being dragged into the proverbial mud.  The entire thing was baffling and ridiculous.

We don’t want to feel like we wasted our time watching that, so here are 10 moments that made that whole thing worth watching! 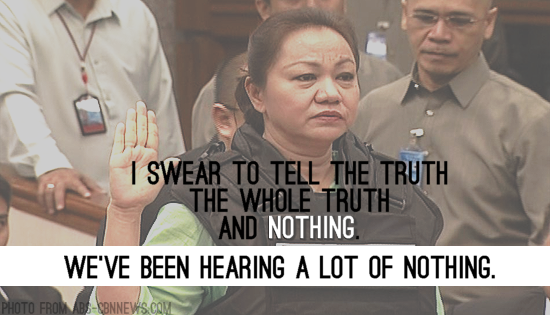 2. What on earth was Senator Sonny Angara wearing?

When the camera panned to Senator Angara, we got a little confused by his coat and T-shirt combo. Agaw eksena. Shouldn’t he be dressed like a senator and not as a Sonny Crockett-wannabe?

3. That moment when we got really drunk when we decided to take a shot every time Janet Napoles said, "I don’t know" and permutations thereof or "I invoke my right [against self-incrimination]."

For someone who "allegedly" orchestrated the PDAF Scam, Madam Janet doesn’t know a lot. She doesn’t seem to know anything at all.

We don’t find this hard to believe since we also found out that she doesn’t even seem to know the first thing about her own husband, including his plans/aspirations to be a politician.

5. Benhur Luy, putting into words what everyone was thinking. 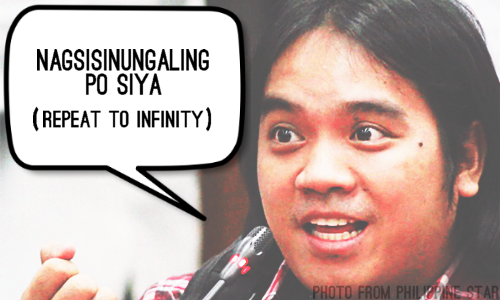 Senator Santiago also gave Napoles some beauty tips, saying that prison will be harsh on her and that there’s no cream available in the market that will erase the 20 to 40 years on her face.

Also, she’s probably the only person who can get away with calling PR people "cockroaches" and "assholes." 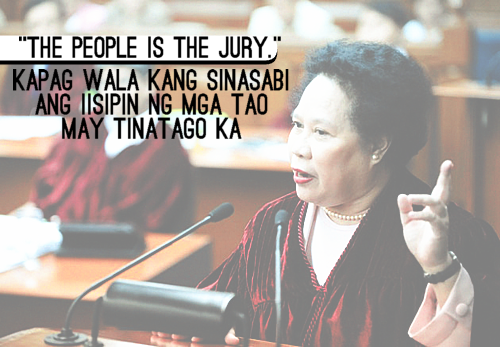 7. When Janet Napoles invoked her right to diabetes.

What senate hearing would be complete without some medical drama?

8. That moment when Napoles denied that she’s rich.

We learned that people with three houses and seven cars are considered, "tama lang po." 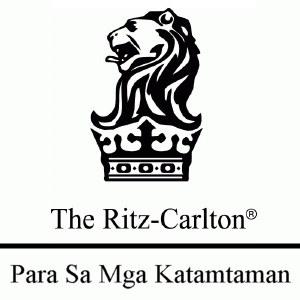 We know the answers anyway. All together now: Hindi ko po alam. 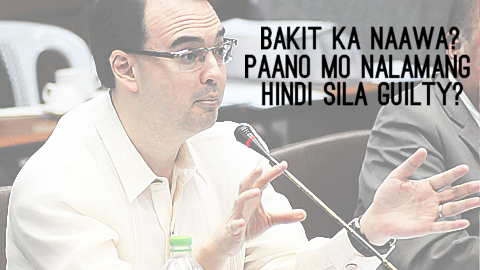