Winners & Losers of the Week: Pope Francis, Governor Vilma Santos + Others
Loading
Already a member? Log in
No account yet? Create Account
Spot.ph is your one-stop urban lifestyle guide to the best of Manila. 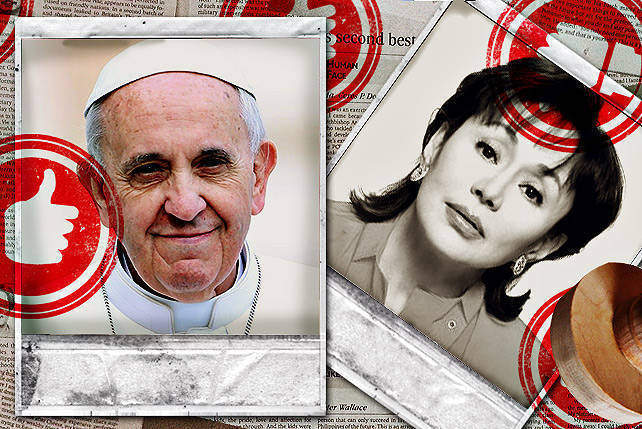 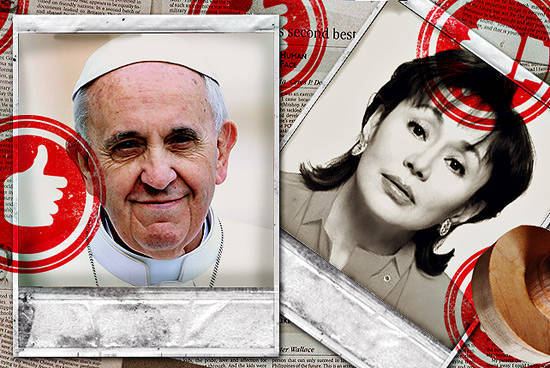 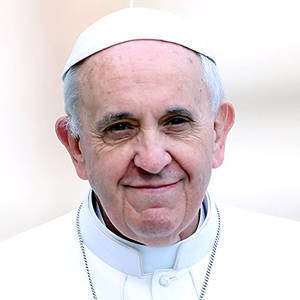 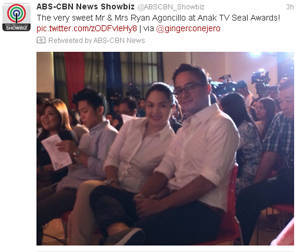 WINNERS: Mr. and Mrs. Ryan Agoncillo, for being spotted together at the Anak TV Seal Awards. They’ve been plagued with break-up news the entire year, but they’ve never staged a dramatic interview to prove their love. Some things just speak for themselves. 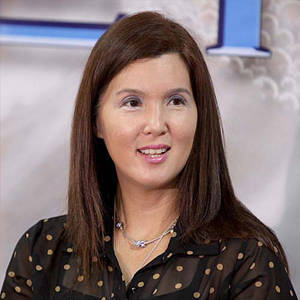 WINNER: Senator Pia Cayetano, for raising concerns about the zero allocation for the University of the Philippines in the 2014 budget. It’s currently being "fixed," but how on earth did that happen in the first place? 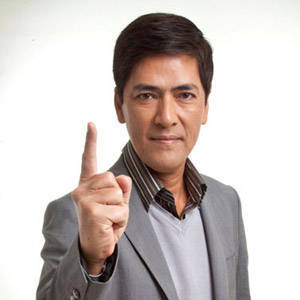 WINNER: Vic Sotto, for saying that Wally Bayola should apologize for his sex video. We can safely say that nobody really needed to see that. 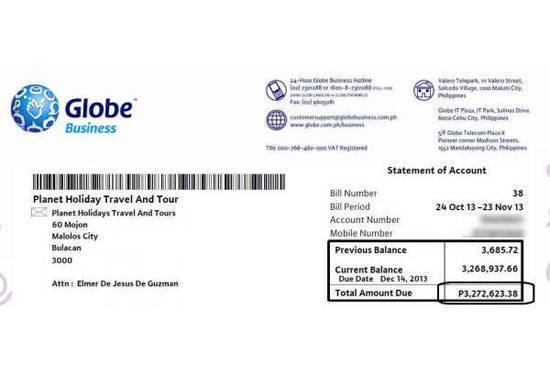 LOSER: Elmer De Jesus De Guzman, for getting this epic of all epic billings from Globe. The mistake has been corrected but poor Elmer probably lost years of his life from the massive anxiety attack he had when he received this. 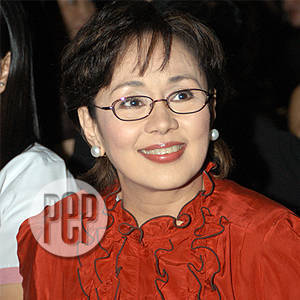 LOSER: Governor Vilma Santos, for being mentioned in the same sentence as Gloria Macapagal-Arroyo and ER Ejercito. The critically acclaimed actress turned politician is involved in the same issue as the two controversial public servants (and several others) for not submitting her statements of election contributions and expenditures. Governor Vi quickly responded, saying that she has already complied, adding, "If we have deficiencies and corrections, we need the letter from Comelec stating the corrections. If there are problems, we are willing to correct it." 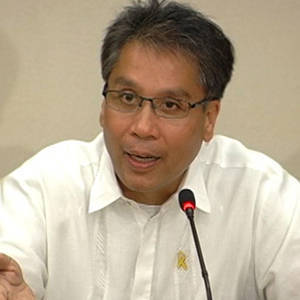 LOSER: Mar Roxas, for being caught on candid camera. In an 18-second video, Roxas was recorded saying, "You are a Romualdez, and the President is an Aquino." We’re sure that if his wife isn’t on a "vacation," she would have quickly defended him. (A longer version of the video came out but it’s not doing much to fix the situation. Sorry, Mar.) 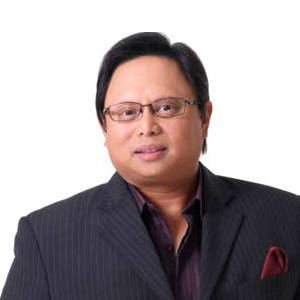 LOSER: Arnold Clavio, because his (non-)apology was not enough. MTRCB ruled that the interview he conducted with Atty. Alfredo Villamor contained "rude language" and thus, he has to pay P20,000 for his actions. How’s that for panira ng araw? 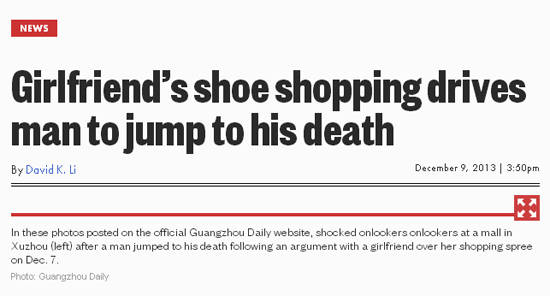 LOSER: Humanity, in case someone cracked a joke about this senseless death. A man from Guangzhou jumped to his death after a heated argument with his girlfriend about shopping, which left us feeling more than a little disturbed.