HOT ON SPOT: Everything You Need to Know About the DAP
Loading
Already a member? Log in
No account yet? Create Account
Spot.ph is your one-stop urban lifestyle guide to the best of Manila. 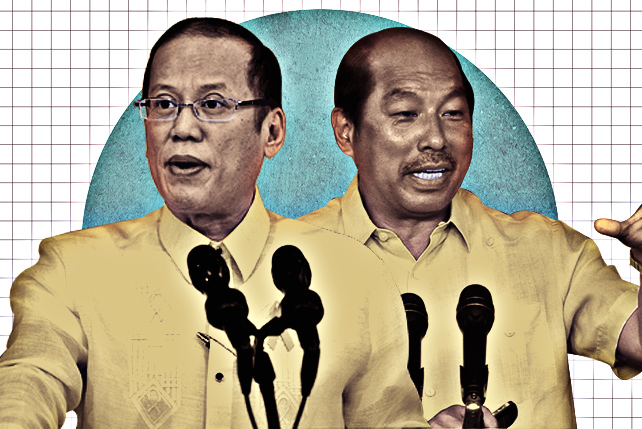 HOT ON SPOT: Everything You Need to Know About the DAP

A concise guide to the DAP issue, in case you want or need to have an opinion on the matter 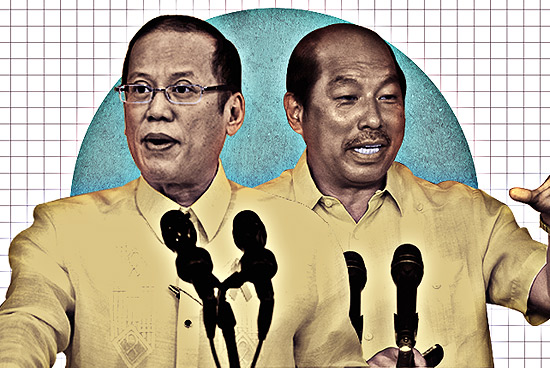 (SPOT.ph) It’s the political issue of the month and it’s controversial enough to warrant an impeachment complaint against President Benigno Aquino III. At one point, former Senator Joker Arroyo likened P-Noy to former president Ferdinand Marcos-a highly insulting remark, as anyone vaguely familiar with Philippine history knows that the death of our incumbent president’s father was and is attributed to that regime. Why is DAP painted in such an evil light? Why are people so mad? How is it different from PDAF?

Here’s everything that’s been said about the DAP that might help you formulate a stronger opinion about it.

First of all, what is the DAP?

The Disbursement Acceleration Program (DAP) comes from government "savings" (that is, money that hasn’t been spent) that the President can realign to certain projects. The acceleration part comes from the fact that typically, the President has to submit an expense report to the legislative branch (Congress, the body that deliberates and approves the National Budget). When DAP was approved in 2011, the President was given the authority to allocate money for projects without seeking the approval of, well, anyone else.

It’s like the President and Congress are a married couple, and suddenly, instead of consulting with each other, the President decided that he doesn’t need the approval of his partner because he feels like the money is a "surplus" anyway. He can spend it at his whim (the President pointed out that his whims were for a good cause in his speech on July 14). If you were Congress, you’d feel sort of bad about being left out too.

The DAP is primarily authored by Budget Secretary Florencio "Butch" Abad, who was the first in line when calls for resignations were made. Although he publicly stated that he does not regret implementing the system, Abad offered to step down from his post to put the issue to rest. However, a larger controversy was stirred when P-Noy rejected his decision.

In its defense, the administration said that the DAP was meant to do good by speeding up the process of sending help where it is needed. In his speech, P-Noy shared a message he received from a friend, who said that they were being hounded for parking in a No Parking Zone while they were rushing to get someone to the hospital. Here we see the intent is good...but you still have to pay the fine for illegal parking, right?

The President’s speech regarding the DAP

Why was it ruled unconstitutional?

It’s only partly unconstitutional and the Supreme Court cited some provisions that they deemed problematic:

The first two items question the legality of circumventing a step in the approval of a budget. It all sounds very bureaucratic and it is, but for good reason (said the people who wrote the Constitution) because this way, the money has a paper trail.

The administration said that it needs to have some room to move "in case of emergencies" like a devastating typhoon or anything that needs immediate (financial) attention and this justifies the by-passing of certain steps. Former National Treasurer Leonor Briones countered this by saying that the Office of the President already has the Contingency Fund, Intelligence Fund, Confidential Fund, and a Special Purpose Fund that amounts to P282 billion. This is about 20% of the General Appropriations Act. Briones quips, "Kulang pa ba ’yon?"

The third item, where the word "cross-border" is used, is a sketchy provision of DAP. Professor Briones explained that the President is not allowed to allocate money to certain departments, like the Commission on Audit (COA), because it should be an independent body. Moreover, if the President gives money to Congress and Senate, it is not enough to list it as "money given to Congress and Senate." It should be clear to anyone who wants to find out how the money was spent.

State of the Nation interview with Professor Leonor Briones

How was the money spent?

The Official Gazette has released the list of DAP-funded projects, available online. However, Professor Briones pointed out that there were certain omissions from the list (again, this is aside from the questionable alignment of funds to departments outside of the executive branch’s jurisdiction). Her observations have been supplemented by a report published by the Philippine Daily Inquirer, where sources from the Department of Budget and Management (DBM) stated that they cannot verify the exact amount that was given to Senators and Congressmen from the DAP on top of their PDAF. They said that the DAP-Saros are worth P90,000 to P10 million each.

Critics of the administration have been clamoring for the full disclosure of the funds allocated to these "cross-border" branches, while DAP supporters are encouraging people to soften up. After all, they said, the DAP is responsible for more accurate weather forecasts, relocation projects for informal settlers, and a supplemental milk-feeding program for children in Zamboanga.

Presidential Spokesperson Edwin Lacierda and Communications Secretary Herminio Coloma Jr. said that unconstitutional does not necessarily mean that wrongdoing was done, and Professor Briones affirms the sentiment...which is why she’s wondering why President Aquino had to question the Supreme Court’s ruling on the matter. There seems to be an acknowledgement in certain circles that P-Noy implemented the DAP in good faith with clean intentions...it’s just that the method is wrong.

What the President is saying is that he can do no wrong-no matter what kind of method he uses-as long as he has the benefit of the people in mind.

Another president had that kind of thinking-Ferdinand Marcos.

Tulfo also stated that the President is taking it a little too personally. Professor Briones specifically stated that the ruling is not an attack on P-Noy’s character but his predecessors may not be as compelled to be "clean" as he is. If the DAP is left to operate with a leader who is not immune to the temptation to pocket a million (or two), the entire nation will suffer.

P-Noy has worked hard to discreetly campaign against the PDAF, despite the fact that it also did some good for real people who needed help (PDAF scholars do exist and the PDAF also funded people’s dialysis treatments)...but the vote was unanimous: it needed to go because there has to be a better way to help people.

Columnist Conrado de Quiros, who admitted that he has been hugely sympathetic to the adminstration, expressed his concerns about the President’s defiance of the Supreme Court’s ruling. In two separate pieces, de Quiros shared his disappointment in the way P-Noy handled the decisions. Where the President could have chosen to be humble and accept that though his intentions were pure, he should understand that the law must apply to all or none at all...he seems to be making a detour from the daang matuwid that he has been promoting since he was elected president.

Dap Presidentaquino P-noy Butchabad
Your Guide to Thriving in This Strange New World
Staying
In? What to watch, what to eat, and where to shop from home
OR
Heading
Out? What you need to know to stay safe when heading out