The 10 People You Meet in a Call Center

We’re pretty sure you know some of them already. 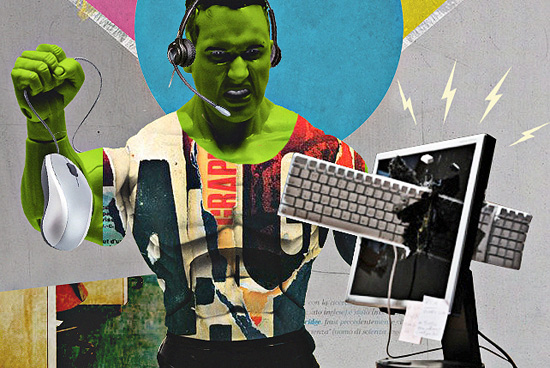 (SPOT.ph) The call center industry is not just a box of chocolates, it’s a bag of nuts...and by that we mean an assortment of people. Some good, some bad, and some flat-out weird. Perhaps you’ve encountered some of them in your own office...and maybe you’re another Hulk in the making! 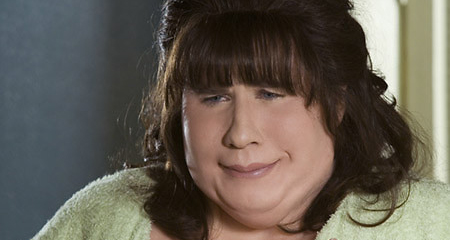 People call her Mommy because she is, in fact, a mother. She doesn't wear fancy clothing and barely has any make up on. She switches between innocent talk about what her children are up to and green jokes. Warning: She does not have an off button for the latter. Her work station is a shrine to her children in various stages of embarrassing and awkward moments.

Altogether, it's hard not to like the Mommy. She is sweet, insightful, patient, and hard-working. There are times, however, when a Mommy is not exactly a mother-they just call her that because she looks like one. Which kind of hurts.

Can also refer to: The Daddy 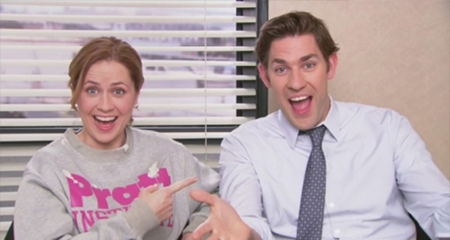 These pairs are conceived right in the office and the bond is forged, stronger and stronger, as the months and years in the office pass. They have lunch together, they sit uncomfortably close to each other (for everyone else) during meetings, they use one coffee mug, and their hands are glued together. They take calls with fingers entwined. The only time we see them apart is when one of them has to visit the restroom. But even that’s not a given. We've seen crazier things. 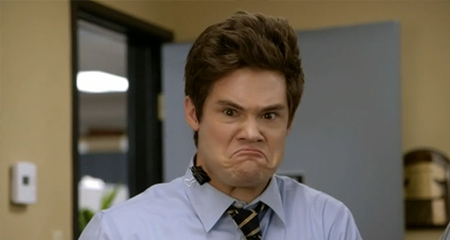 This person is neither green nor is he necessarily buff. The Hulk is the kind of person who expresses his in-call frustrations out loud-and we mean VERY loud. It can be an irate caller hurling obscenities or an in-call sale falling out of reach-it does not matter to the Hulk. He will smash anything: the coffee mug, the mouse, the computer monitor, the desk, and (this happens most of the time) your ears. And it's not just the calls. The Hulk will complain about anything: the salary, the schedule, and his life. It's hard, however, to tell a Hulk to shove it and keep quiet. Not because you're scared, but because you understand. Life and the universe are hella frustrating. 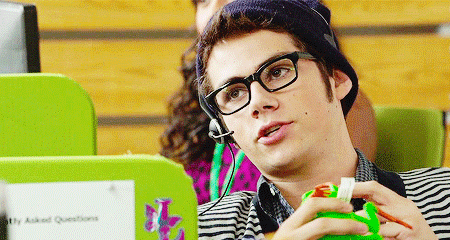 You will see one or two of them. It's the company's way of saying "we care." Most of the time, the Working Student gets the coveted privilege of choosing his/her own schedule. Here is where we commit the sin of envy, but we understand. Life is tough and there’s automatic admiration for what they’re doing-not many can pull off a full load in school and a full shift at night. Besides, they're not necessarily the worst employees. 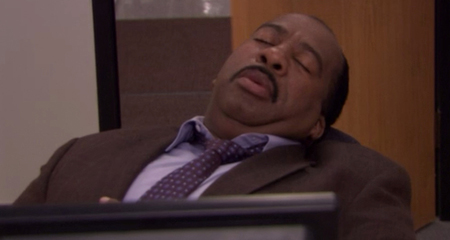 Yep, you guessed it. The sleeper loves to sleep on the job. He sleeps so much that you'll wonder what the heck he does on his free time. Is he a vigilante? Or perhaps a masked superhero?

But what’s most interesting is that he has the ability to take calls while somewhere between the waking world and the realm of sleep. The Sleeper has even mastered the art of sleeping while not appearing to be sleeping. He would sit upright and just recite the same line over and over a la Jack Nicholson in The Shining. 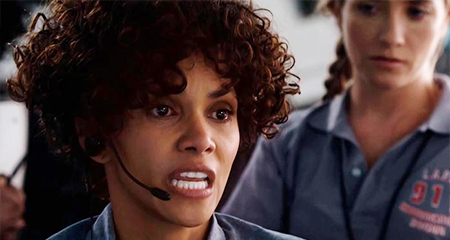 Nung nagsabog ang Diyos ng Haggard, sinalo mo lahat. To say that this person looks tired is an understatement. The Haggard Much looks like he just lost a winning lottery ticket and got hit by a bus right after. He seems to be carrying an entire galaxy on his shoulders and rarely looks upbeat. On the bright side, however, the Haggard Much does not nap during the shift (unlike the Sleeper). But once you see how haggard they are, you would probably tell, nay, beg them to get some sleep. 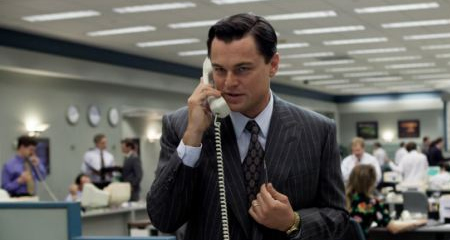 He is the person who performs well, but he’s more Jordan Belfort than Robin Hood. He knows all the underhanded moves and he can sell a rock to a beggar over the phone. From manipulating the call system, to delaying the calls, to slurred, misleading statements, the ninja will achieve the best numbers through the most morally vague tactics available. Supervisors love him while the quality analysts complete their daily quota just by listening to one of his calls. 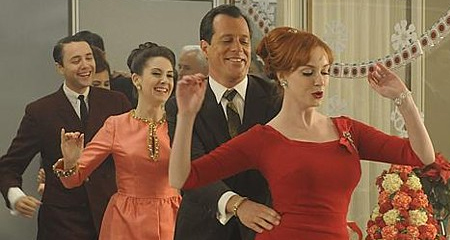 8. The "I Don't Have a Problem with Anything"

This guy is the cool cat and nobody really knows why he’s in the office at all. Every day is like a fashion runway show (how can he afford it?) and he cracks the funniest jokes. He doesn’t break rules nor does he perform poorly. He loves going out for drinks after work and he’s the life and blood of every team-building event. He is the perfect antithesis of the Haggard Much and the Sleeper. It's good vibes every day with him. The office could be facing bankruptcy and will be closing the next day, but he would be sitting back, relaxed, sipping a large cup of overpriced coffee. 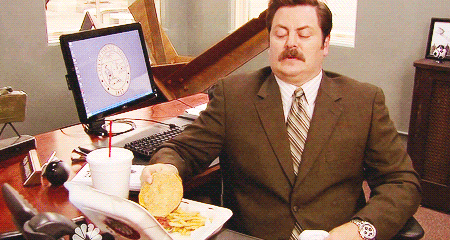 You know you are in the lair of the Forever Hungry once you get a whiff of that Nissin-cup-noodles-smell in the air. Half of what you can find on his desk is edible, from crackers to sandwiches to noodles to chips. The Forever Hungry can never finish a shift without munching on something while taking calls. He panics the most when a boss or a client is visiting the call floor-mainly because he doesn’t know where to hide all the food. 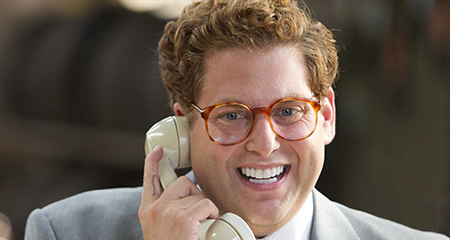 He has the fattest paychecks but the rest of the team have mixed feelings about him. It’s somewhere between envy and thinking, "Chill dude, there’s life beyond overtime."  The Superformer is a loud one, standing up and raising his voice when he is about to close a sale. He always finds the time to tell you the awesome stuff he did in a call. He competes with everybody and the meaning of teamwork is lost on him.

Duane Lucas Pascua is the filmmaker behind Musa, Kontra: Alternative Film Project Best Film of 2013. He is an artist, MMA fighter, and excellent salsa dancer. AND he worked for a call center for a long time.