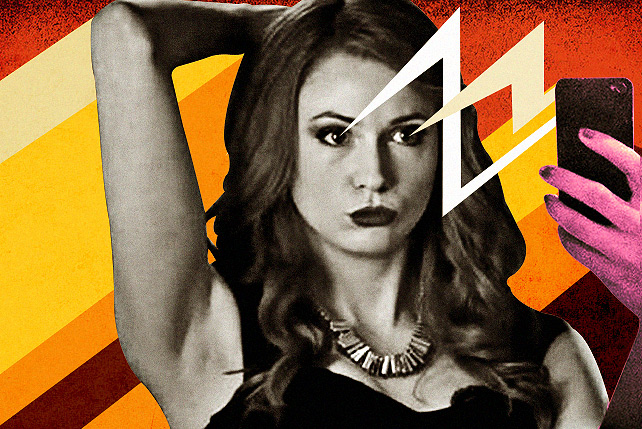 We make a compelling argument against selfies. 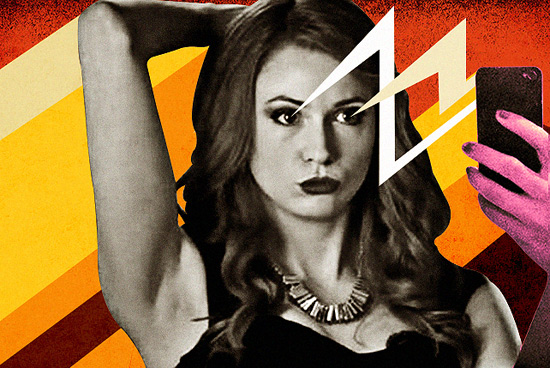 (SPOT.ph) Hold your groan. This isn’t for us. This is for you. Because we think you should protect yourself-not just from people talking about you behind your offline back, but against real threats in the world caused by sharing too much information on the Internet. Like accidentally sharing the tip of your penis because you had to take that bathroom selfie. 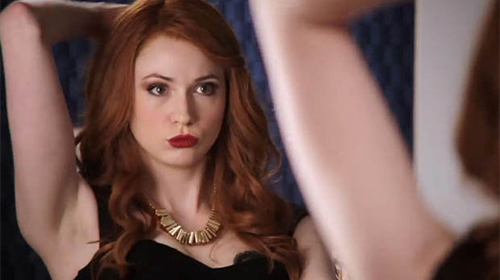 We’re so acquainted with your armpits, it’s unbelievable

1. Chillin' with your phone at home taking pictures of everything

Thanks to the hide button, we don't need to see this. We've hidden you and your selfies a long, long time ago, but people with less than good intentions might be delighting in the little details you share on social media. Color us paranoid, but once it gets to the point when another person can determine the layout of your room or house, that's a cause for concern. 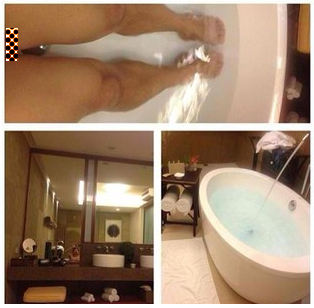 2. Anything in the bathroom

This includes anything that came out of you. Yes, baby included-don't shame your child by taking photos of him while he's doing his business, sheesh. It also includes anything, because the bathroom is a sacrosanct. It's like handing out backstage passes to complete strangers. The behind-the-scenes stuff should be something people pay for, man. 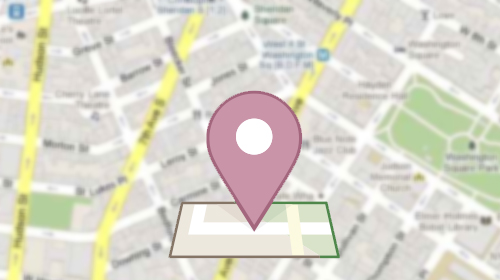 The occasional annoyance people get when you post about your luggage dilemmas before you go on a big trip can be fixed by acquiring a better disposition in life for both parties. However, there's actually more to it than just not stirring envy or some form of disdain. Announcing your plans makes it easy for people to stalk you. Why do you think you keep bumping into that person who strikes up a conversation about the most recent things you tweeted about? (By the way, announcing your vacation also tempts the roaches to invite other roaches for a party. Also: thieves.) 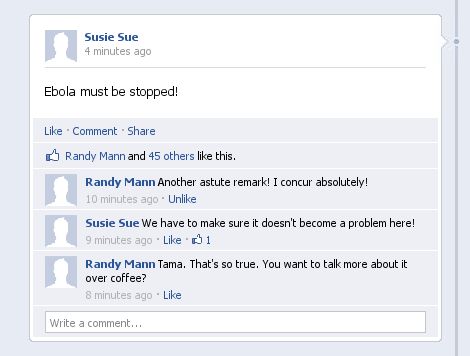 4. Making plans in a thread

Especially the flirty kind. You know, people used to need to be very clever to hook up. Now it's soapbox grandstanding on an issue-which isn't entirely bad. At least you’re united in the fight against Ebola. But getting "coffee sometime" doesn't prevent that disease from spreading. 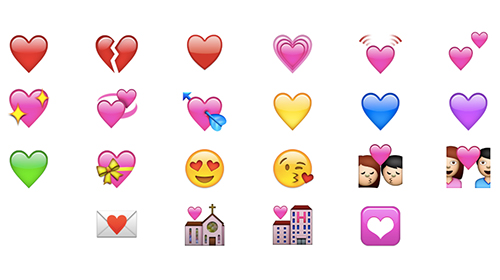 5. Your torrid romance with your Tunay na Pag-ibig

First of all, people can guess your password and security questions based on your anniversary and the name of your pet, er, spouse. Second, there's this comprehensive The Atlantic piece reporting on research that suggests that oversharing romance on social media could be a way to compensate for the lack of real depth to it. So it's not just because digital PDA is icky and sometimes tacky (which is okay, we can dig that). It could be a sign of a void that's not being filled by your partner. Oh no.

Do not feed the trolls!

After bombarding us with promises of forever, suddenly, silence. Okay. Message received. Unless one side fires a loaded post. The other person, succumbing to stalking, sees the post...and fires back. All of your mutual "friends" are now privy to why that bastard deserves to be assaulted by a drunk honey badger. Your real friends (the ones you see outside where the sun and the moon shine) would all be more than happy to assist you in your need to vent. Because they know that the feeling shall pass. Deleting posts and willing people to forget that jab you made about your partner’s genitalia takes effort. We're also compelled to say that taking your anger out on social media doesn't solve problems of any kind. 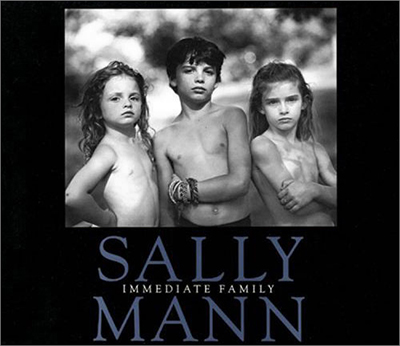 If you’re going to take pictures of your child, might as well try to beat Sally Mann

You are proud and that's good. We find it difficult to share the feeling. It was cute the first few times, but if it’s a constant barrage of every little hiccup and giggle, it gets tiring. Once more: thank you, hide button. On a serious note, it's not just about sparing other people from dying of cuteness because your baby is such an adorable blob. We'll give you the short version of this The Guardian article, which essentially encourages people to think about what data we are handing out to corporations now that we're partially dependent on the almighty Internet. Are you sure you want information about your child (name, birthday, amount of dump taken daily) stored in...wherever it is that Facebook dumps our data? (And another thing: Now we all know when your baby was born. Good for getting thousands of impersonal greetings, bad for the security of your child.) 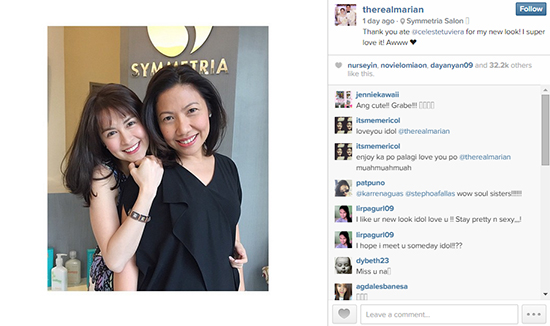 If haircut is news, as your friends, we want to hear a live one-on-one exclusive reveal.

You ruined the surprise. We were supposed to see you and go, "Oh, wow! I love it!" But no. Nope. You have robbed us of that wonderful moment. Why? 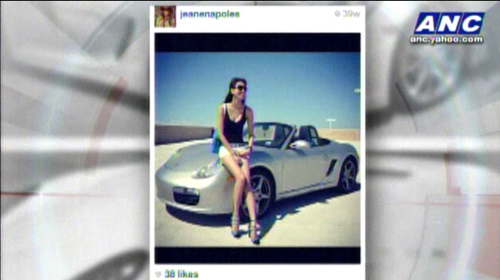 9. A chest of gold coins and what you can afford with it

You're rich. Cool, bebe gurl. Get ready for people wanting a piece of it. Try to assess the source of your wealth, because you might end up being used as evidence/prop during Senate hearings. 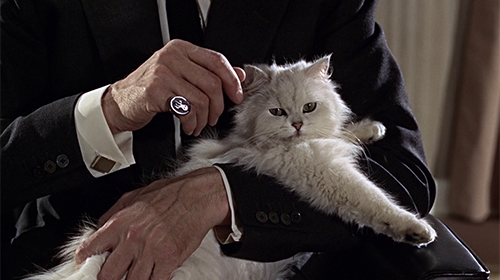 You know what you're doing? You're just helping the damn things take over the world. Stop it this instant.

Tmi Socialmedia
Your Guide to Thriving in This Strange New World
Staying
In? What to watch, what to eat, and where to shop from home
OR
Heading
Out? What you need to know to stay safe when heading out