(SPOT.ph) Figures from a 2015 census report pegged Metro Manila’s recorded population at 12.8 million. Two years on, current residents of the metro can deduce that the population has exponentially risen. But that’s not the end of it: Experts say we can expect at least six million more residents in the city in the next 10 years.

The main indicator of the population boom is the worsening traffic situation, which seems to have no foreseeable solution at the moment. According to the Driver Satisfaction Index released by a navigation app in 2017, the Philippines is the worst place in the world to be a driver, due to problematic traffic density, road quality, and road safety. This is especially true in Metro Manila, where 2.7 million vehicles ply the roads each day.

The rise in the number of passenger vehicles requires a better road network and infrastructure—and this won’t happen overnight. Meanwhile, more people continue to purchase cars, making it increasingly difficult for infrastructure and public transportation projects to keep up.

One more thing: In 2015, a Japan International Cooperation Agency (JICA) revealed that traffic was costing the Philippine economy P2.4 billion a day. JICA predicts that by 2030, this will go up to a daily P6 billion lost due to heavy traffic.

Although Metro Manila is still the country’s biggest business hub, traffic and road congestion problems have led more people to consider moving out of the city. 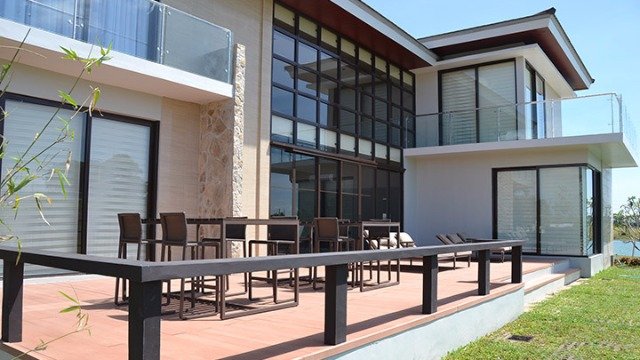 A premium option just south of the metro is Eton City: a master-planned development that features residential subdivisions, lifestyle and retail centers, recreational spaces, and a 35-hectare man-made lake—all housed in a 1,000-hectare property in Sta. Rosa, Laguna. The best thing about it is the abundance of space—something that is sorely missed when living in Metro Manila. 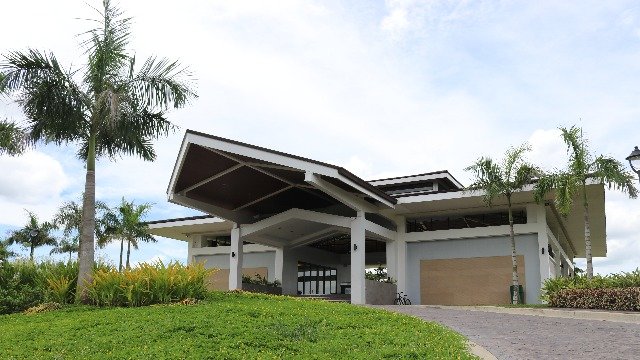 Eton City has a dedicated exit along SLEX, making the commute to and from it an efficient one. It’s also close to leisure destinations like Tagaytay and Batangas, as well as the greater Laguna province.

The Eton City community, aside from being stress- and heavy- traffic-free, is an ideal location to raise a family, with its proximity to several schools, hospitals, and a burgeoning business district. It's also situated in a verdant environment, so Eton City residents can enjoy the benefits of a fresh, natural space. 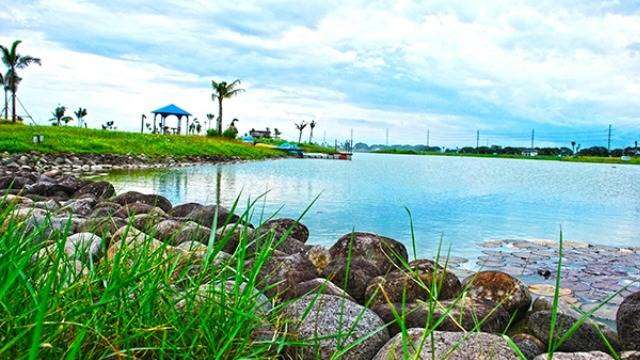 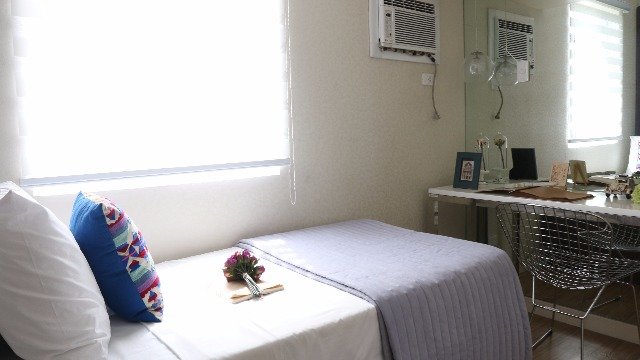 Eton City makes a strong case for people looking to move out of Manila, but don’t want to be too far away from it. A decade from now, you just might pat yourself on the back for deciding to make that move.