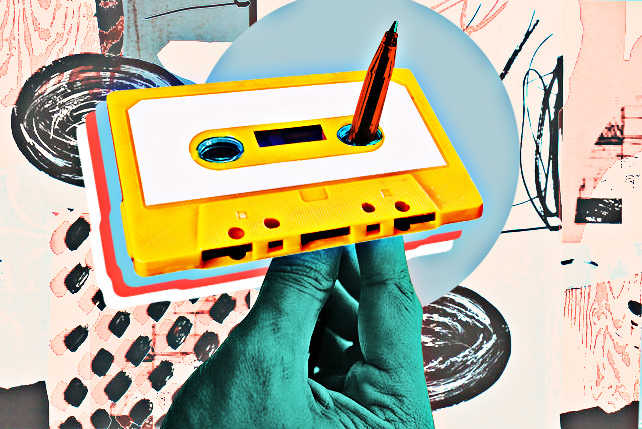 You know, like rewinding a cassette tape using a pen. 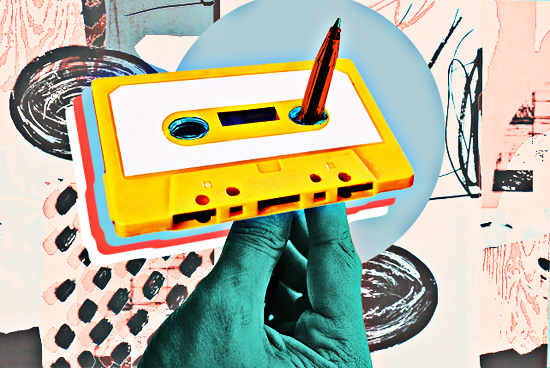 (SPOT.ph) Call us old-fashioned, but we miss the days when technology wasn't as efficient as it is now. You know (or maybe you don't. How old are you, reader?), back when we'd worry about viruses in our floppy disks and mobile phones were bulky things that took up a huge amount of space in our purses (forget pockets).

There's something about the ordeal of manually rewinding cassette tapes with a Panda pen that brings together our generation. It's always a riot to look back at the silly techie things we used to have that seemed so long ago (though it's actually been only a few years)—Gameboys, Walkman, Betamax, fat television sets, beepers. Relate much? Read our list now!

Kids, you have no idea...how difficult it was to listen to music back then. Cassettes weren’t the most efficient things. Rewinding and fast-forwarding run the risk of destroying your precious album, plus there was the horror of the tape getting caught in the machine. Back then, you had to patiently let the music run till your preferred song (if you don’t want to spend more money getting a new one) comes up...or, you copy the songs you want to a blank tape.

Mixed tapes with homemade covers were ideal gifts, and we can’t count the number of times we got frustrated at the DJ for speaking over the track as we were recording via radio.

Cassette tapes were awesome especially when the covers came with song lyrics and trivia on the singer. Then, there was reassuring therapy in using a pen to rewind your tapes and flipping it to get to Side B. Do kids even know what Side A, Side B means?

What kids have now: iPods (and other music players), Spotify, online playlists, streaming 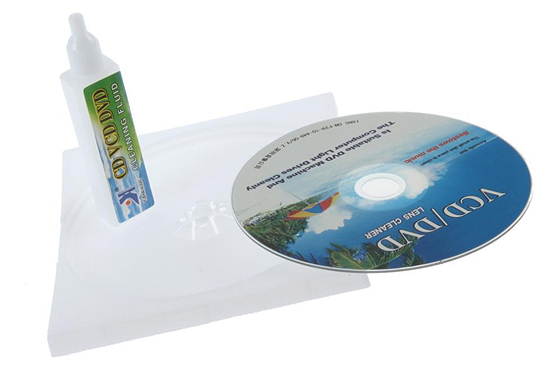 Kids, you have no idea...that CDs required meticulous care. They’re far from obsolete, but back then we had to cleaning gels to clear the dust and, well, we’re not really sure what else they did. But we used them because we were too afraid of the effects of scratches on the shiny silver surface. (Now we know that scratches aren’t really a big deal.)

What kids have now: USBs. CDs are actually better at keeping your computer safe from viruses.

Kids, you have no idea...the effort it took to watch a movie in the comfort of our homes. Picture this sad scenario: 45 minutes into the film, just as you’re getting comfy with your bowl of popcorn, CD1 ends and you have to pick yourself up from the couch to change it. Most films usually required two CDs, but Titanic used three, Gone With The Wind four. Talk about a mood killer. We consoled ourselves by thinking about the difficulties of Betamax (mold), VHS (mold), and LaserDisc (humongous).

Kids, you have no idea...that multi-tasking was near impossible in the olden days of the Internet. The ancient art of dial-up Internet required a telephone network to connect to an Internet service provider. There was this magical thing called a Blast card because this system was prepaid (P100 for five hours). Much like a cellphone, we needed load. We also had to warn everyone that we couldn't be reached via landline because the telephone became unusable while you were using the Internet. That old faded ringing sound as we tried to connect was akin to the soundtrack of a suspense movie. Will it sync? Will it? Please sync? Who the heck is using the phone? We're connecting to the Internet here!

Because it's not as complex as a broadband connection, dial-up Internet is still used in some rural areas.

What kids have now: 3G. 4G. LTE. Pocket WiFi. Portable Hotspot. There's never a reason not to be online anymore.

Kids, you have no idea...what it took to be able to play Super Mario. Plugging and screwing in all those cables, trying numerous times till kumagat sa casa, the torment when the cartridge suddenly dislodged itself in the middle of an intense battle. The trick was simple: blow on the cartridge. We had this practiced method of blowing the dust off the cartridge in a vertical motion, and voila! The game starts to work. We're sure we were kidding ourselves about whether this actually worked, but we did it anyway.

What kids have now: Discs and cards. Some consoles still use cartridges, but of a different format.

Texting one-handed on an actual keypad

Kids, you have no idea...what one-handed texting can do. As we replied with our c",) and ÜÜÜ, we did a number of other things with our free hand—drinking, waving, eating. Such was the freedom of alphanumeric keys. We had that 12-button layout memorized so well that we didn’t even need to look at what we were texting. The sound also assured us of what we were writing. Three clicks on 2 meant B, three on 6 meant O.

What kids have now: Siri, but you need to have an accent for her to work properly.

Kids, you have no idea...of the heartbreak of a bent antenna. We're not talking about those fat stiff ones in a 5110 (hey, remember when you still knew every Nokia model?). We like those flimsy pull-up ones in even older cell phones. Few instances match the triumphant feeling of finding signal via a few tugs of the antenna. Back then, when our mobile phones rang, we had to pull up the antenna and flip the phone open just to be able to answer the call. It was a very, very cool image. In the late '90s, the antenna-less 3210 was something of a miracle. No more awkward poking in our pocket, no more pointy nuisances.

What kids have now: Antenna-less smartphones. You can get a signal practically anywhere. Heck, you could be the signal. Just bring a pocket WiFi or turn on your portable hotspot.

Rolling your thumb over an iPod

Kids, you have no idea...of that smooth precision from an iPod Click Wheel that seemed almost magical after the clunkiness of the Walkman and the even bulkier Discman. The first iPod (Classic was added to its name after later versions came out) debuted in 2001, with a selling point of "1,000 songs in your pocket," but the touch-sensitive control was introduced a year later. It was a wondrous device: streamlined and efficient, that suave surface allowing you to course through songs with minimal effort.

What kids have now: Newer iPods...or their smartphones, which offers the same capabilities and more.

Kids, you have no idea...that everybody could be a musician back then. Composing our own monotone ringtone was akin to making our own viral graphics message. (Back then, it was called chain message). It was art. We listened to a song and tried to make out which keys recreated the sound with the wonderfully simple monotonous beeps. That was playing it by ear. Only a few chords could fit, so we had to be careful about picking which part to compose. It was usually the chorus. 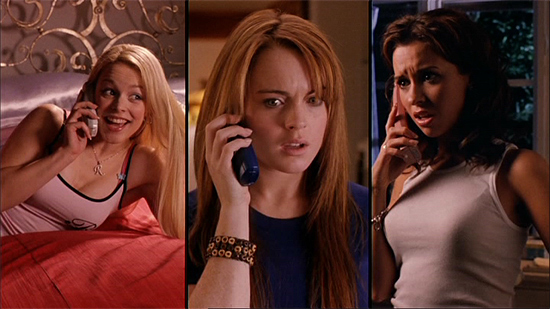 Kids, you have no idea...of all the fun we had with party line (read: listening in on other people's conversations). To skip all the technicalities, a party line network essentially means several people/groups sharing one number. We could tell whose phone call was for whom from the difference in ring tone. Three long rings meant it was ours, two long rings and one short ring meant it was Neighbor A's, three short rings meant it was for Neighbor B. Unfortunately, privacy wasn't a sure thing. Nosy people could listen in on other people's conversations if they wanted to.