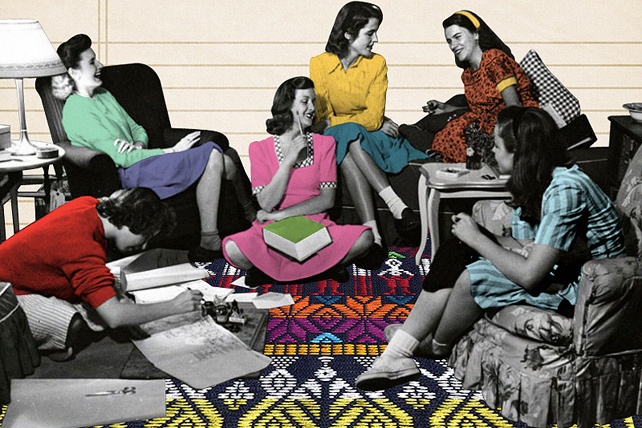 The 10 Kinds of People You Encounter During Group Work

Have you met them all? 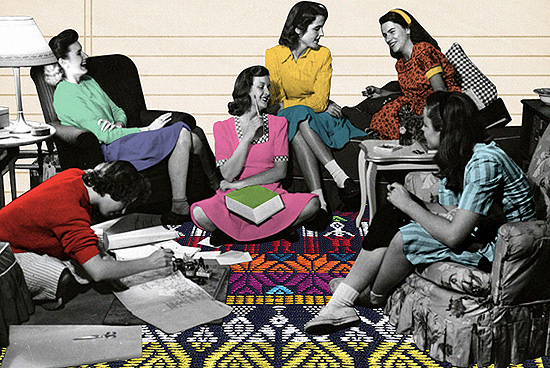 (SPOT.ph) There are two types of people in the world: those who hate working in groups, and those who enjoy it. Group work is supposed to be good by definition...but for some, they're just a cause for unnecessary stress, high blood pressure, and broken friendships. Here are the 10 kinds of people you encounter during group work. 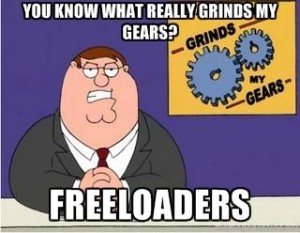 This person just doesn't care. He's probably not even in class when the professor groups you together. But when he is there, he might as well not be because he's too busy watching videos on his phone. You don't want to assign him anything, so you give him the easiest part—for which he exerts zero effort completing. He doesn't reply to texts and Facebook messages. His excuse? He didn't receive anything and he has no Internet. In short, he does nothing for the project but gets the same grade as everyone else in the group. Lovely. 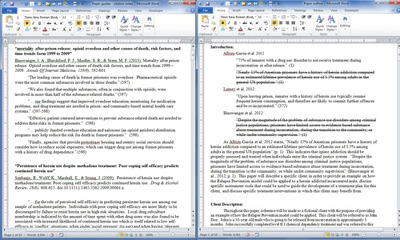 The one who copy-pastes his research

So every member of the group is assigned a topic to research on. They all send their part to you, and you notice that this one member sent an entire 84-page research paper which he copy-pasted on Word, and includes the link at the bottom. Does he expect you to read and summarize the thing for him? Well, at least there's a bit of effort there, unlike The Freeloader and... 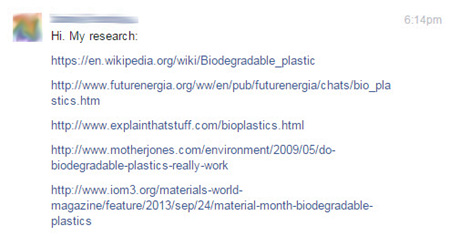 The one who links you to her research

Believe it or not, this person exists. She sends you a bunch of links to websites which she thinks are quite helpful for your group's topic. That's it. You receive a message composed of links that she expects you to read and summarize.

The one who volunteers to do everything

This person is heaven-sent. She volunteers to compile everything and lay it out nicely in a PowerPoint presentation. She's the entire group and you're probably bringing her down. One of the more likable people when you have to do group work. 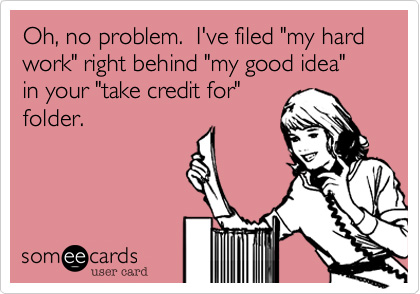 The one who takes all the credit

So finally you've been assigned to a group that actually works well together. That is, until presentation time and this person decides to take over and make it sound like he did all the work. This person is also filed under 10 Kinds of Kapalmuks, because bruh, you're so kapal. 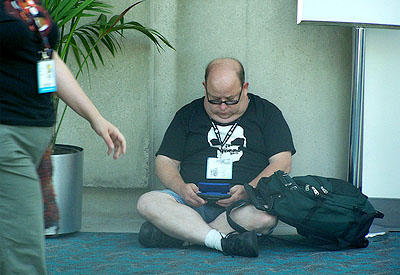 The one who's always late for meetings

Group meeting at a cafe at 2 p.m.? He'll be there 30 minutes before you end. This person is either the super busy guy who's juggling way too many things, or the dude who has way too much time on his hands and doesn't even notice he's spent three hours smashing on his DS. But hey, at least they help out a little bit. 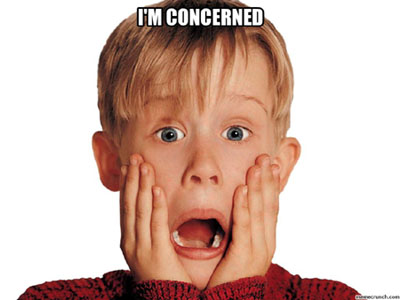 The clueless but concerned one

This person was probably absent for a legitimate reason when the professor explained the project that you have to work on. She asks you what she needs to do, but you might have to spoonfeed—she's helpful and reliable once she learns the ropes and for that, you're thankful. 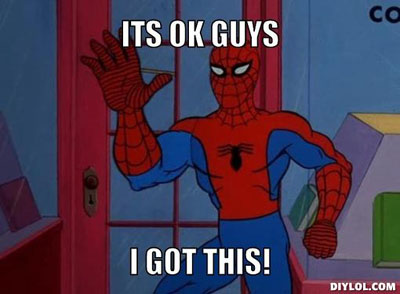 Got no place to practice your school play? And to record your song for that music competition? This guy offers to practice in his house which has a pavillion and a recording studio. His mom orders food for everyone (sometimes even drinks). Whether or not he's helpful in the making of the project, you admit that you'd be nowhere without this dude. 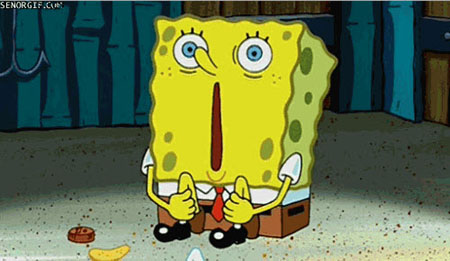 If you're reading this article, this is probably you. You dread the thought of group work because you don't know what kind of people you're about to deal with. You're responsible, but you're also fair. You've probably removed someone's name from a final paper for not contributing because you think it's not right that he gets the same grade as everyone else. You prefer to work alone but hey, at least now you know how to deal with impossible human beings!

The helpful but not-so-helpful one

Similar to the one who volunteers to do everything, but doesn't deliver. She messages you at the last minute to say that she can't do it because her laptop is broken. So you end up pulling an all-nighter because people are so stressful to deal with. This is why you have trust issues.

Group Work Groupmates Humor People
Your Guide to Thriving in This Strange New World
Staying
In? What to watch, what to eat, and where to shop from home
OR
Heading
Out? What you need to know to stay safe when heading out