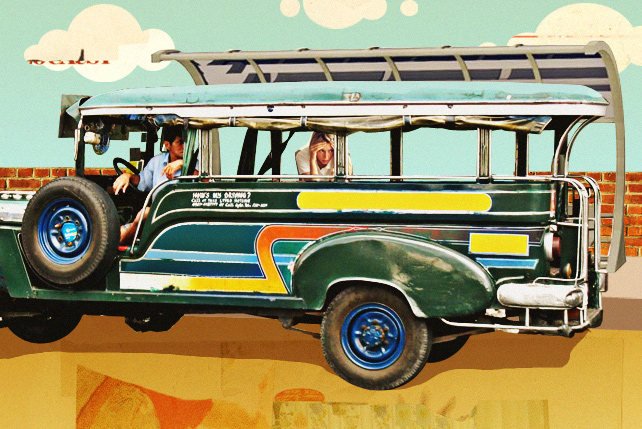 10 PUV Drivers You Can't Ever Avoid in Manila

They give everyone else a bad rep. 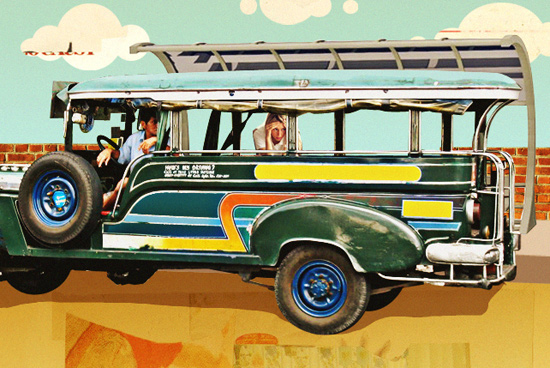 (SPOT.ph) There's driving in Metro Manila and then there's professional driving in Metro Manila. The so called "pros" (purely based on their license) are the subject of memes and they make a constant appearance in social media, with people airing their grievances over bus drivers who block the flow of traffic along EDSA or cabbies who think that anything can be done in the name of making money. 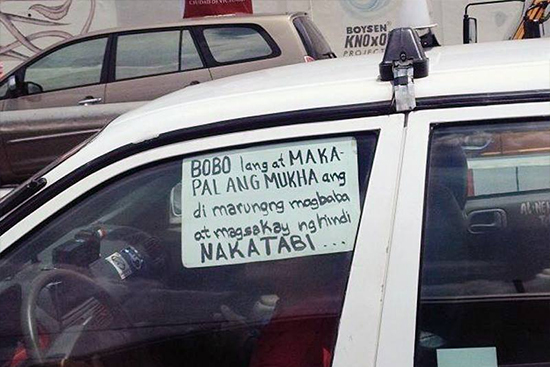 They make this guy look bad!

The sad thing is, there are responsible "public utility" drivers...but all their hard work is overshadowed by these 10 wayward drivers behind PUV wheels.

The chances of encountering The Terminal-ator is directly proportional to how late you already are, because that's just the way the universe seems to work. They're the drivers who park beside waiting sheds for a solid 10 to 15 minutes, honking their horns at people whose eyes are fixed on the horizon. A 30-minute cruise along Commonwealth turns into an hour and a half drag, because he thinks the "waiting" part applies to him. 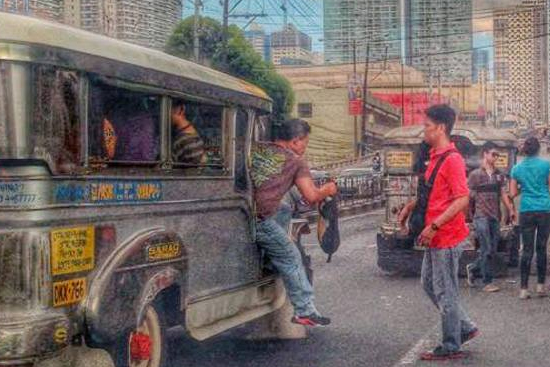 The PUV Driver who lets people get on or off whenever and wherever they want!

Indiscriminate stopping by buses, jeeps, and cabs should be a Metro Manila trademark. If you drive in this city, you know that braking is important, because you never know when a PUV will stop to let passengers on or off.

Some people like chatty cabbies, but when Manong Taxi starts getting raunchy, things can turn for the weird. Para po. 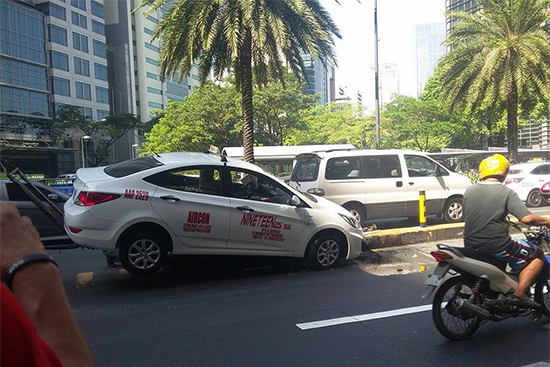 The PUV Driver who puts speed over safety.

It's as though this driver thinks that he can make up for the hours he spent stuck in traffic by taking advantage of long stretches of free road. Except it's not free. There are other cars and the manner he's weaving through traffic makes devout Catholics out of all of us.

Mr. No a.k.a. Hitchhiking but with a Fee

You have to wonder why people even bother being taxi drivers if they're only going to let you on when you're going where they're headed. Don't you want our money? Surprisingly, this happens with FXes and buses, too. They just let you off sometimes, because they want to do a U-turn. Best of luck finding another ride to wherever it is you're going!

A cousin to Mr. No, Mr. Napakasakit is going to guilt you into giving him a heftier tip. He's got a dozen kids, he's not going to pick up passengers on his way back, he went out of his way to help you get to your destination, he hasn't eaten, and he's a human being who deserves love (in the form of cash!).

He'll stop by a gas station to pee, to put air in his tires, to fuel up, and then he'll make another stop to drop a package. Oh, he'll also park by the road for a bit and dash to the nearest Lotto outlet to place a bet. 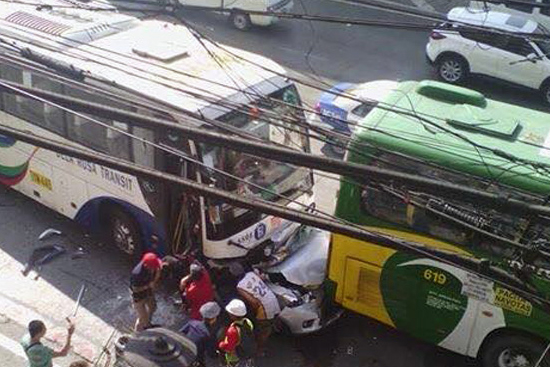 The PUV Drivers who think their vehicles are as soft as bread. Tsk, tsk.

He has pals on the road and they look out for each other, honk, and exchange barbs before maybe racing (if the road isn't that congested). They use tactics to prevent other PUVs from getting any passengers, like driving slowly in front of another FX so that his pal can get to the shed first. Team work!

On one hand, you can't really blame him because being stuck in traffic all day must be terrible and mind-numbingly boring. On the other hand...well, uh, eyes on the road? Seems like a pertinent rule in driving! 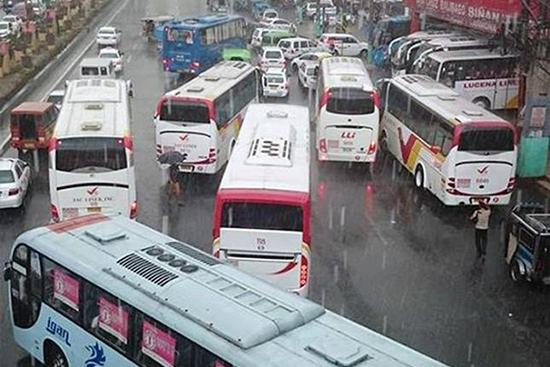 The PUV Drivers who don't understand the concept of lanes.

King of the Road

He beats the red light. He insists that this road isn't one-way. He will counterflow. He will rage at the traffic enforcer who pulled him over for making an illegal U-turn. Laws apply only to others. He'll do all of the above and more, especially speeding up when approaching a pedestrian lane.

The 10 Drivers You Meet in Manila
Lourd de Veyra: Taxi Drivers From Hell
20 Things Only Manila Drivers Would Know

Traffic Drivers Puv
Your Guide to Thriving in This Strange New World
Staying
In? What to watch, what to eat, and where to shop from home
OR
Heading
Out? What you need to know to stay safe when heading out