10 Times Grace Poe's Shadow Was Everywhere in This El Gamma Penumbra Video
Loading
Already a member? Log in
No account yet? Create Account
Spot.ph is your one-stop urban lifestyle guide to the best of Manila. 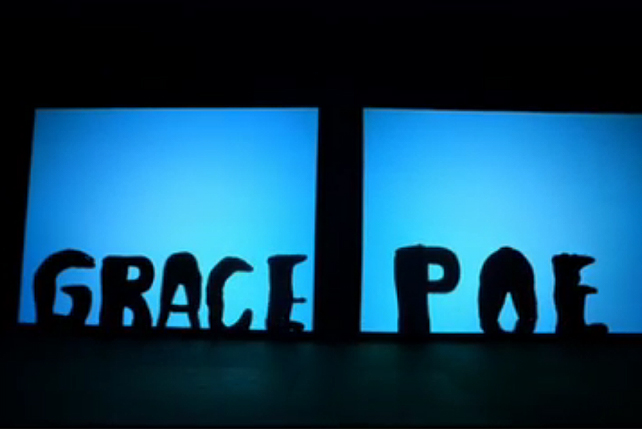 We lost count of how many times she pulled up her sleeves. 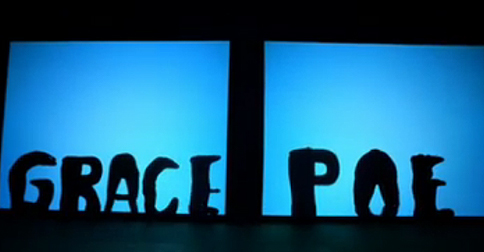 We have to give it to the Poe, she managed to visually relate her platforms in a four-minute video. She's also very thorough about her signature move—the pulling up of sleeves—which was repetitively shown through shadows. Another noticeable element? She was everywhere, doing everything. Too good to be true, it seems, but maybe she's just really trying to make a statement through #art.

Here are 10 times Grace Poe's shadow had the solution for all our problems in her newest music video. 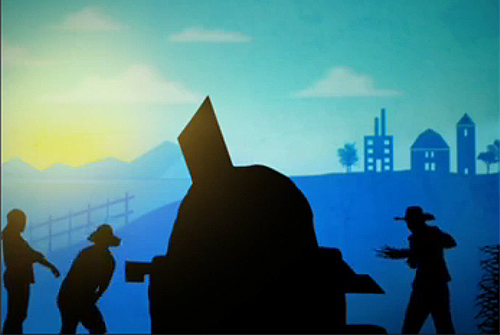 She was at a farm. 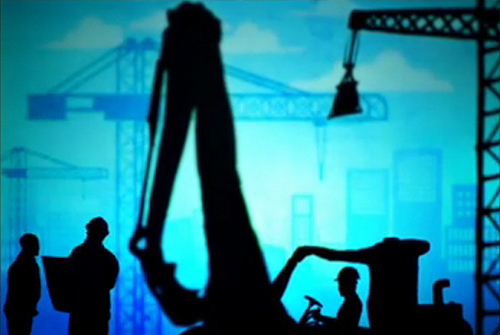 She was at a construction site. 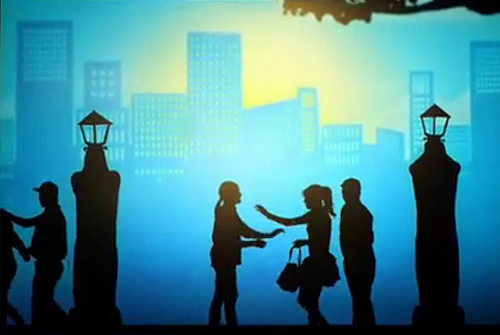 She was at a park exactly when the police rescued a girl being robbed. 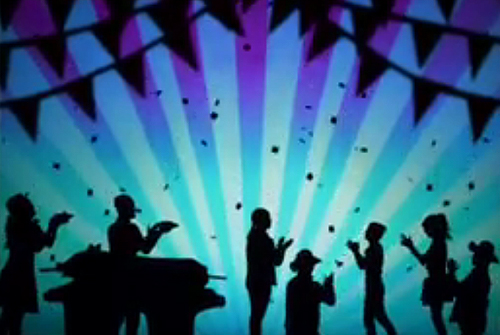 She was at a fiesta. 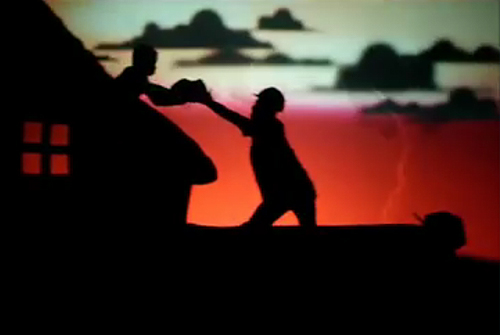 She took a boat to rescue someone during what looks like the apocalypse. 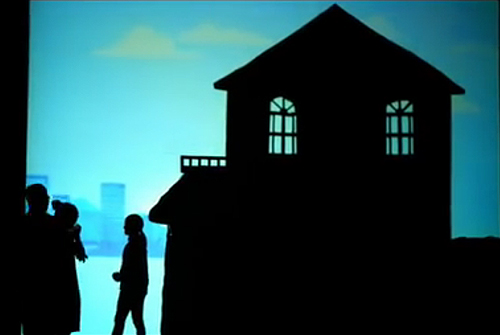 She gave away a house to a couple in need. 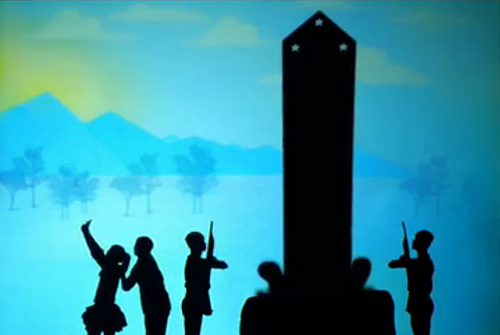 She was at the Torre de Manila-free Rizal Park to take a selfie with a kid. 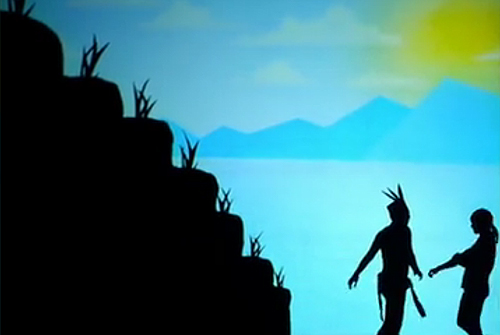 She was in Benguet...pulling up her sleeves. 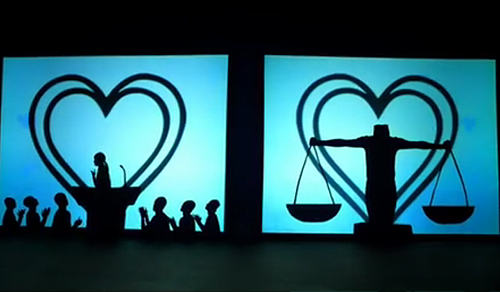 She was...probably where she was supposed to be. 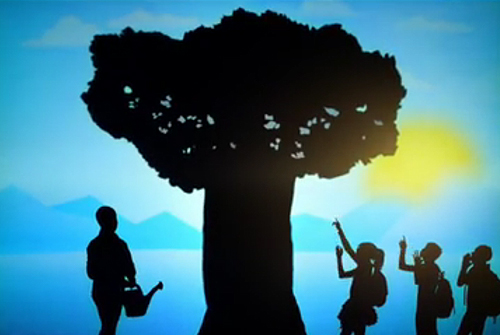 Finally, she was at a tree-planting event where the seed she planted grew to its full size in two seconds. Magic!

Here's the full version of the music video: