Follow the steps below to reset your password.
Looks like the email you typed in is already used in these Summit sites:
Cancel
Continue
News + Features Humor

Their social media posts are priceless.

(SPOT.ph) Living in the metro, we have already been conditioned to simply accept that heavy traffic and dense pollution are an inevitable part of life. Sometimes, it takes friends from other places to show us that slogging through horrible traffic every day shouldn’t be the norm, and there are far better alternatives. These Laguna residents know what’s up.

Kudos to all Manila moms and dads!

Manila peeps don't only experience traffic during certain hours, it's a day-long thing.

Biking to work is a great idea, but not so much in Manila. Laguna is apparently friendlier to cyclists.

There should be a study about how many couples break up because of heavy traffic. 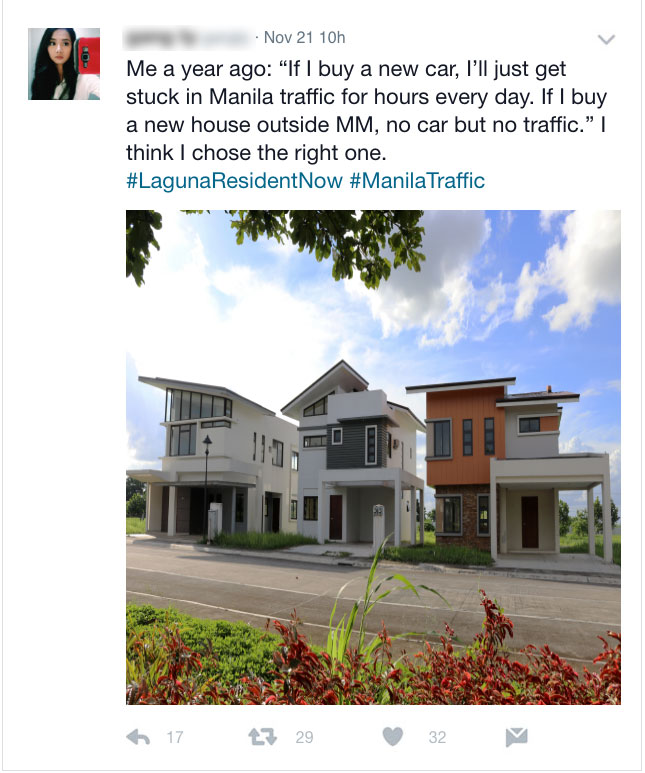 Yes, you've made the right decision!

Knowing that there are alternatives close to the metro makes us feel like there is hope. Based on these reactions, Laguna is a breath of fresh air down south, but moving there doesn’t necessarily mean that you’re completely cut off from city life. 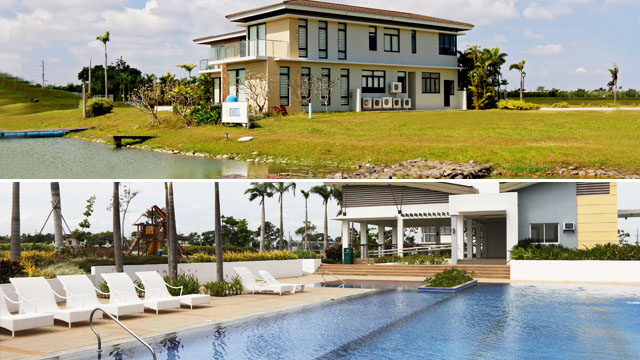 Eton City is a mixed-use, master-planned development that’s rising in Santa Rosa, Laguna, and the convenience of living away from the traffic and pollution—while still enjoying the comforts of a cosmopolitan community—is but one of the perks it offers. 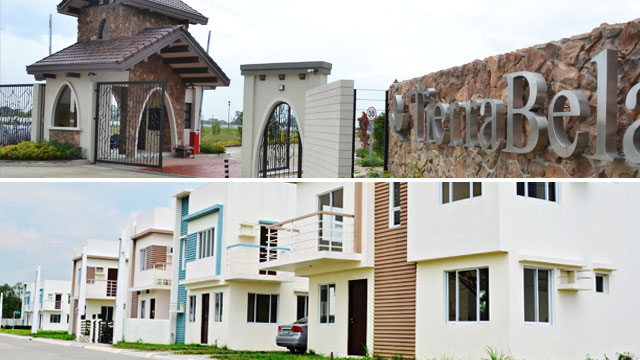 Eton City features four residential villages. Next year, there will be commercial centers like Eton City Square, and in the coming years, campuses such as University of the East and University of Santo Tomas will be opened. Dubbed as the "Future Makati of the South," this is an area with great potential. Eton City has its own exit from SLEX which makes the development very accessible. Without traffic, it is approximately 25 minutes away from Alabang CBD, and 45 minutes away from Makati CBD.

For more information about Eton City, visit this website. You can also check out the official Facebook page.