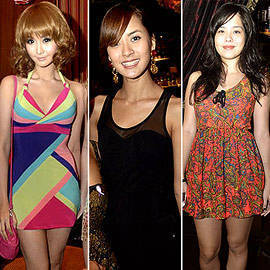 Who will reign supreme in the social media sphere? 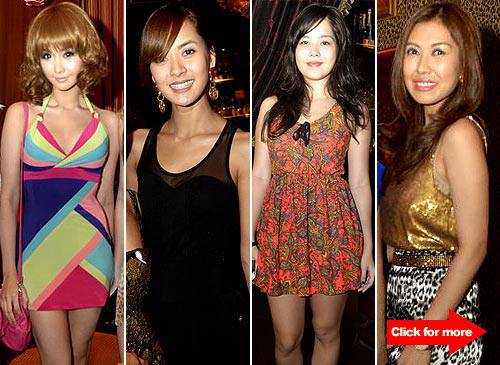 See more of the nominees and guests. Click for more.

(SPOT.ph) The most talked about bloggers, the best viral video makers, Facebook phenoms, and those considered royalty by the Twitterati-these are the social media rockstars Globe aims to recognize through its Tatt Awards,  an online competition that identifies the movers and shakers in Philippine social media.

At an all-star launch at the posh Salon de Ning in The Peninsula Manila, Globe recently revealed the competition’s finalists. Categories include The One, an award given to trendsetters; Ballbreaker, or those who have been known to come up with hard-hitting online posts; Stylisimo singles out the style savvy; Indie Rocker recognizes in-your-face musicians; Wordslayer awards outstanding bloggers; Artiste is a category for influential visual artists, Tech Junkie goes to top techies, #Thought-Mover distinguishes those who create winning, socially-relevant hashtags on Twitter; Video Slinger is an award for viral video makers; The Advocate, for those who use social media to push for societal change.

"It certainly is a rare opportunity to have all the biggest names in social media in one venue. And this is the very reason why Tattoo has created this kind of event. It is to give the much deserved recognition to the people who have exerted time and effort to change the lives of many" said Tattoo Head of Nomadic Broadband Business and Tatt Council member Dong Ronquillo.

The public can vote for their favorites until August 24, 11:59 p.m. Voting is open to anyone in the social media space with a Facebook account as votes can only be entered upon logging into the Tatt Awards portal via Facebook. To vote and to see the complete list of finalists per category, visit tattoo.globe.com.ph/tat​tawards/vote. The awards night is set on August 26.

Photos courtesy of Visions and Expressions