A sneak peek into the June 2014 issue

(SPOT.ph) The pages of Town & Country Philippines are filled with bachelors from all over the world this June, including Atom Araullo, Matteo Guidicelli, and even Connor Kennedy. Here's a look at 10 of the men on their list: 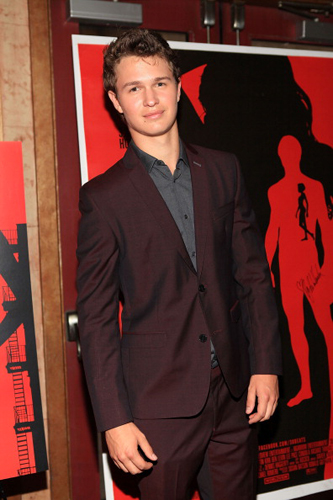 Ansel Elgort is an American actor whose film credits include Divergent and the 2013 remake of the horror-camp classic Carrie. He is also a model and music producer. 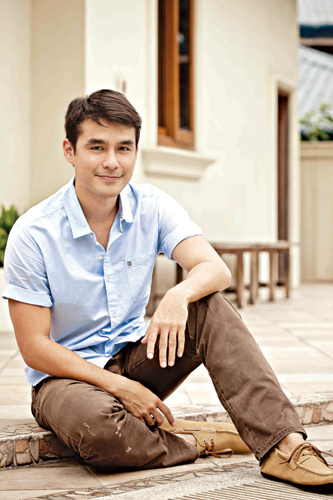 Atom Araullo is a star reporter at ABS-CBN. SPOT.ph interviewed him in 2010 after being named Manila’s cutest newsman. 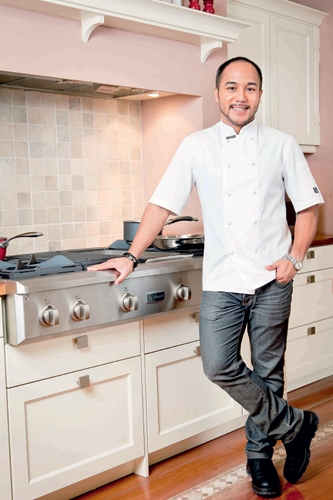 JP Anglo is resident chef of Sarsa Kitchen + Bar, which is known for serving up Ilonggo cuisine. 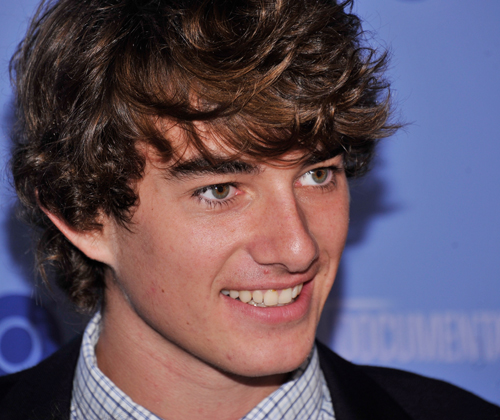 Connor Kennedy is a descendant of the distinguished Kennedys, who are regular figures in American politics and diplomacy. He has been romantically linked with singer-songwriter Taylor Swift. 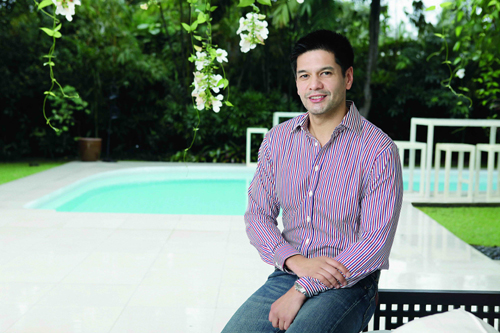 Duane Santos is an executive and sportsman, having played squash for the national team when he was a student at Ateneo Law. 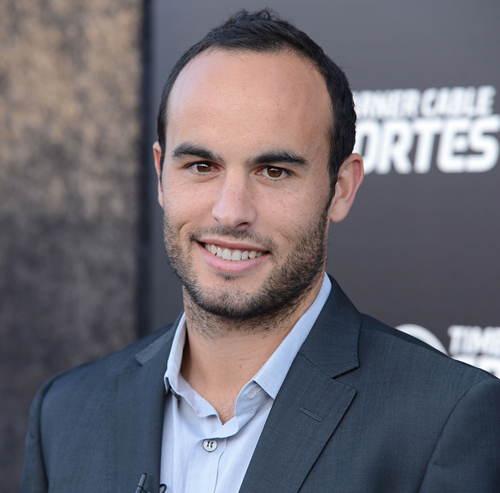 Landon Donovan is an American athlete who plays for soccer team LA Galaxy. 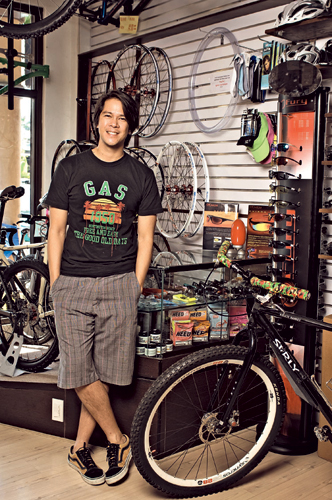 Manu Sandejas is an advertising executive and TV presenter. 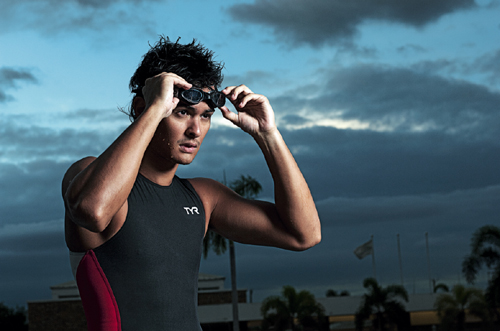 Matteo Guidicelli is an Italian-Filipino actor, model, and singer. 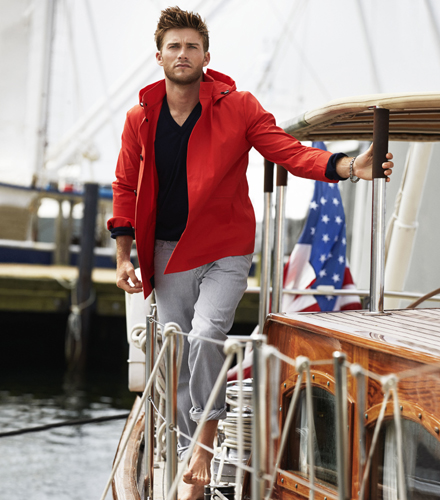 Scott Eastwood is an actor and model and son of Hollywood living legend Clint Eastwood. 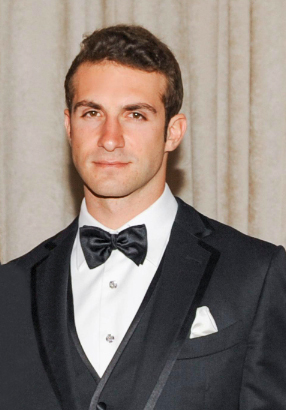 Stavros Niarchos III, a film-school alumnus, is described by Celebrity Networth as a professional kiteboarder and heir to his family's shipping empire.

For the full list, check out the June 2014 issue of Town & Country Philippines.

Matteoguidicelli Atomaraullo Connorkennedy Town&country Bachelors
Your Guide to Thriving in This Strange New World
Staying
In? What to watch, what to eat, and where to shop from home
OR
Heading
Out? What you need to know to stay safe when heading out