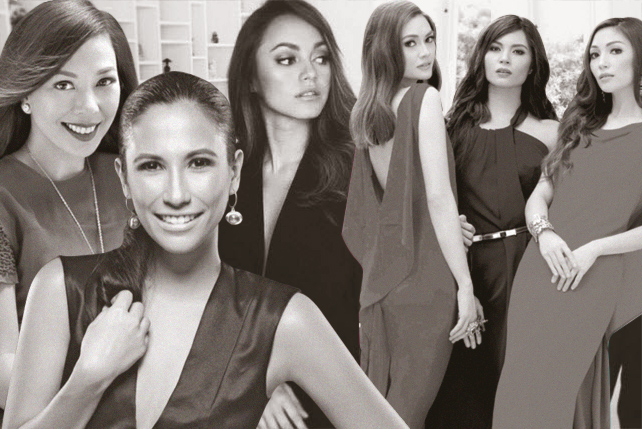 There's more to them than their affluent lineage (and pretty faces). 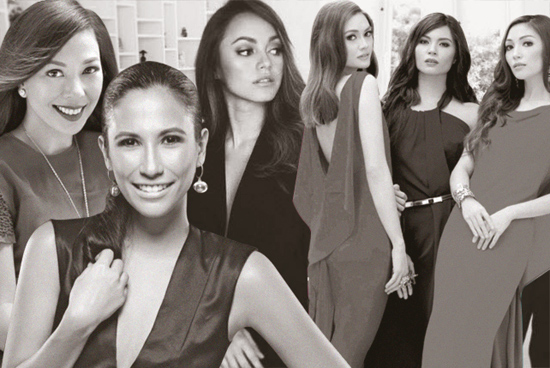 (SPOT.ph) Many are born every day, but few are born with silver spoons in their mouths. Raised by society icons or businessmen whose activities and enterprises move the country’s economy and shape the social scene, these beautiful women prove that there’s more to them than their affluent lineage (and pretty faces). 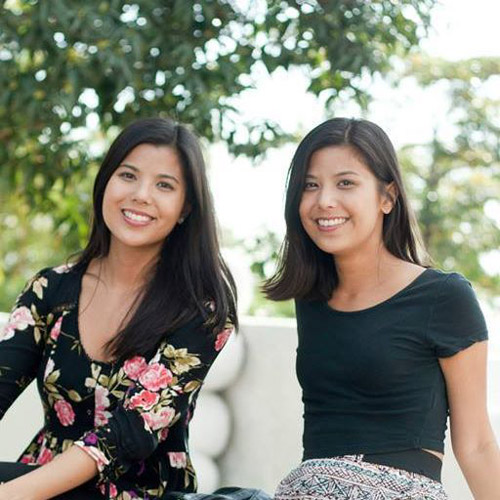 The lowdown: Nicole and Camille are the twin daughters of Rustan Commercial Corporation’s Crickette and Donnie Tantoco, who founded Shopwise and manages Rustan’s Supercenters, Inc. and Royal Duty Free. The sisters were exposed to the business of retail at a very young age, but were given the freedom to dabble with other things before joining the company. After studying English Literature at Ateneo de Manila University, Nicole took a writing job at a local glossy, while Camille pursued interests in art and history after graduating from Enderun Colleges.

On the job: Today, both work as merchandising assistants for companies under the Rustan’s group. Nicole is at PS by Aeropostale, and Camille transferred to her father’s company, Royal Duty Free, after working at Old Navy. 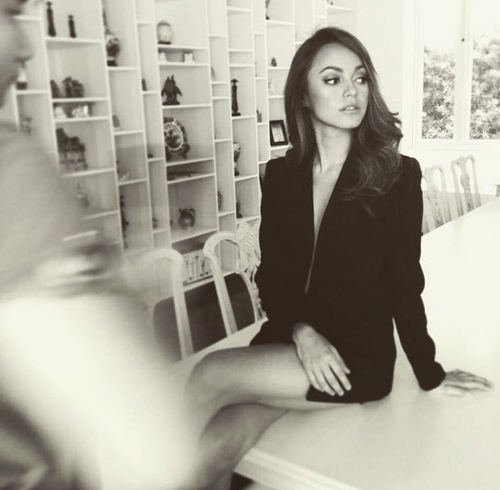 The lowdown: The daughter of shipping magnate Enrique Razon, Katrina kept a low profile until the opening of her father’s development, Solaire Resort and Casino. The media, of course, put her in the limelight. Now we all know that DJ Katsu—the astonishing talent who’s been performing at top clubs here and abroad—and the billionaire’s daughter are one and the same.

On the job: She’s back in Manila after graduating from Northeastern University in Boston and currently helps in the company’s marketing department apart from continuing to produce music and collaborating with other artists. 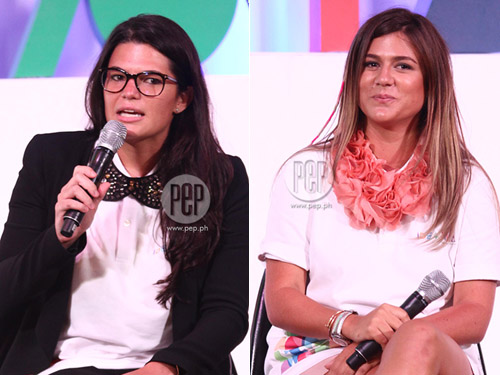 The lowdown: These beautiful cousins are the granddaughters of Don Jaime Zobel de Ayala. Paloma graduated from Parsons School of Design with a degree in Strategic Design Management and worked in product development at Estée Lauder and Tom Ford in New York. Mariana, on the other hand, works at Ayala Corporation under the corporate strategy group. She first worked at J.P. Morgan in New York after getting her degree in Social Studies at Harvard College (Harvard University's undergraduate arm). Both are mentors for IDEA'YALA, the Ayala Malls' creative campaign which was launched late last year.

On the job: They both shunned public attention until their collaboration for IDEA'YALA, a competition for young Filipinos on design and marketing concepts, social innovations, and ideas using an entrepreneurial approach within the context of a shopping mall. This is the brainchild of Paloma, in which teams will be mentored and given workshops. The winning group’s concept will be implemented by Ayala Malls. 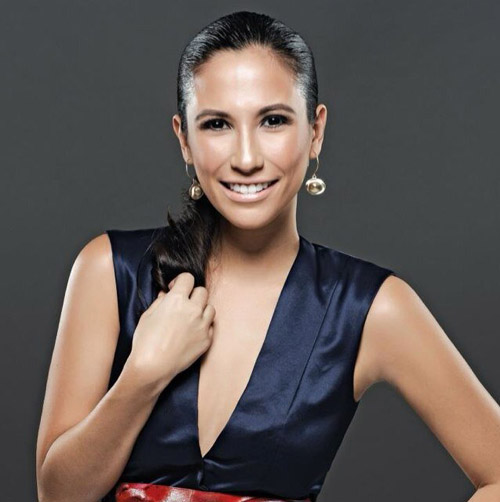 The lowdown: The youngest daughter of Bukidnon vice governor Joe Zubiri and Vicky Zubiri became known as a food mogul first, a lifestyle doyenne second. Living in France fueled her love for cooking and eating. She took up culinary and oenology courses at Le Cordon Bleu Paris and finished her master’s degree in geography at the Universite de Paris-Sorbonne before moving back to Manila for good. She is now married to Jonathan Crespi with whom she recently had a baby boy.

On the job: Today juggles the tasks of being a homemaker, wife, and mom, a newspaper columnist, a magazine editor, and writer. She is also involved in advocacy programs for Habitat for Humanity and the International Institute of Rural Construction. 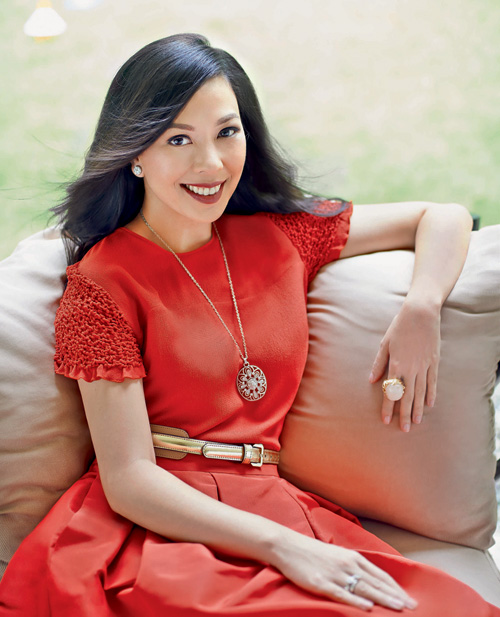 The lowdown: Sunshine is the daughter of Bella Yuchengco Puey and the granddaughter of Alfonso Yuchengco, whose family runs the Yuchengco Group of Companies (with stakes in banking, telecommunications, education, etc.). She is married to Rob Pengson, one of Manila’s most well-known chefs and restaurateurs.

On the job: Sunshine is a chef and entrepreneur. With her husband, she runs fine-dining restaurant Goose Station and Shine Bakery and Café. 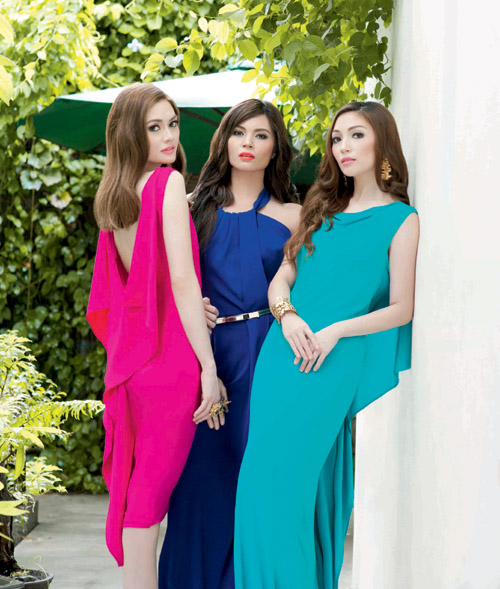 The lowdown: These three sisters prove that the apple doesn’t fall far from the tree. Born of acclaimed artist and respected art critic Cesare Syjuco and performance artist Jean Marie Syjuco, the sisters take their craft very seriously. They have a 400-square-meter structure called Art Lab built right beside their residence in Ayala Alabang to serve as the family's exhibition-and-work space.

On the job: Eldest sister Michelline is a sculptor and visual artist, creating intricately beautiful pieces, from installations to accessories. Maxine is a painter and a poet. Beatrix is a performance artist.